Jack Eichel scored twice and Victor Olofsson netted the game-winning goal to give the Buffalo Sabres a 4-3 win over the Nashville Predators on Thursday at KeyBank Center.

Eichel extended his career-long point streak to 15 games. It’s the longest active streak in the NHL and he now has 27 points (14+13) during the run. 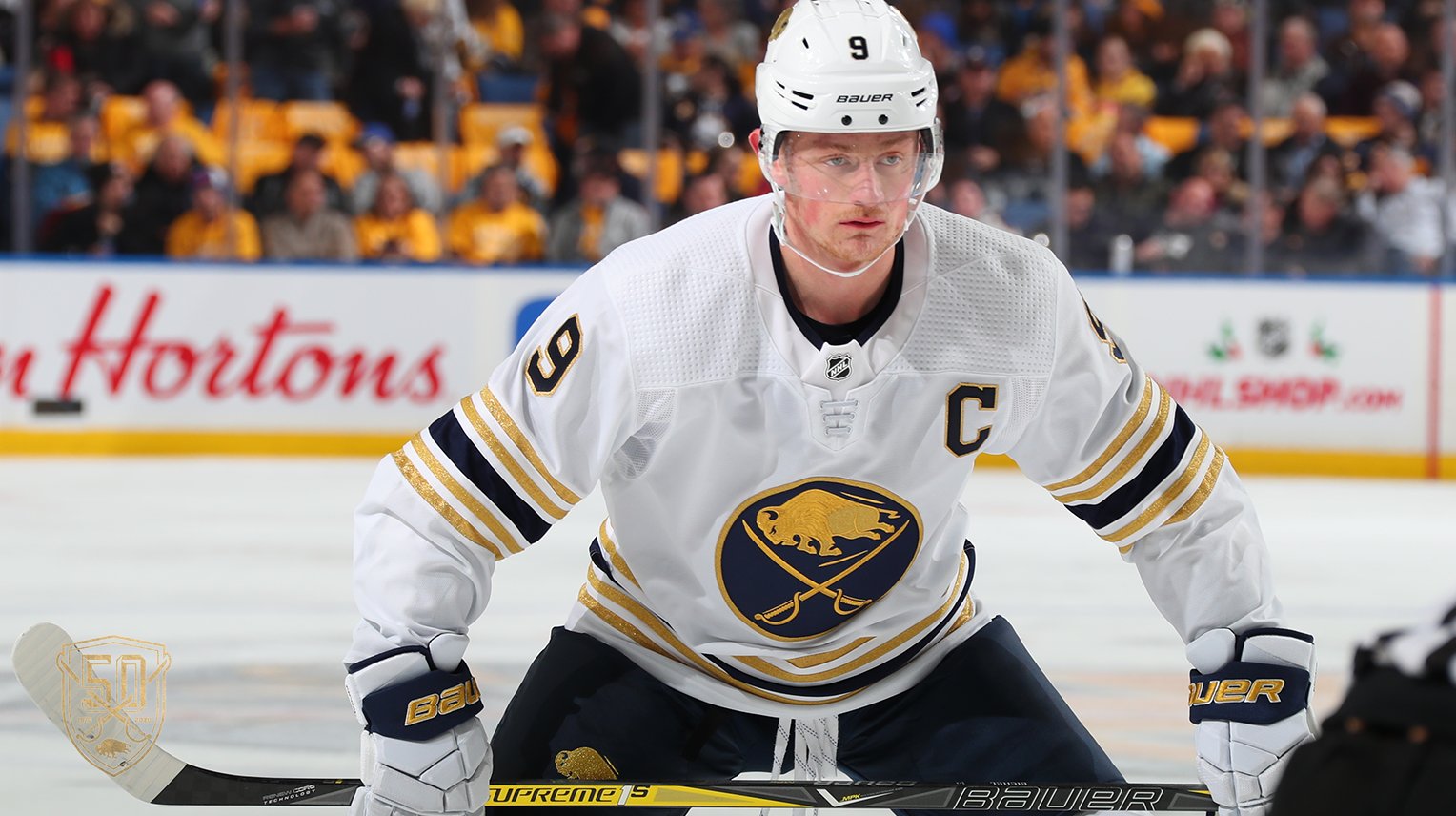