First responders were called to the scene of a serious crash along Routes 5&20 in Aurelius around 7 a.m.

This crash reportedly involved a pair of tractor-trailers, one of which was leaking fuel. That prompted a HAZMAT team from Auburn to respond to the scene, and for the busy roadway to be shut down during the morning commute.

Transportation officials said the scene was between Laraway and Turnpike roads on Routes 5&20 in Aurelius. More than an hour after the wreck first responders remained on-scene, and the road was still closed. The westbound lanes of 5&20 were reopened around 11 a.m. 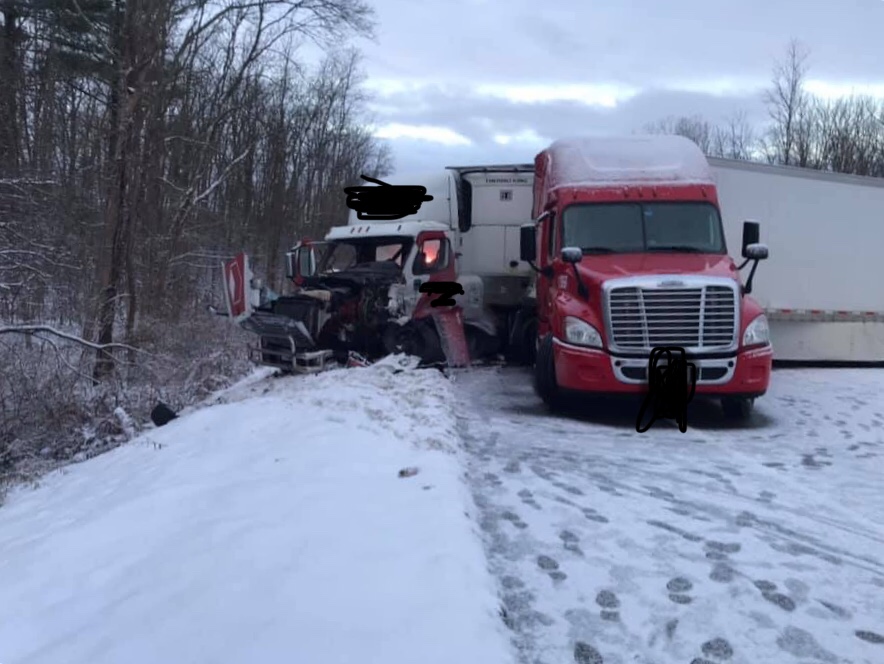 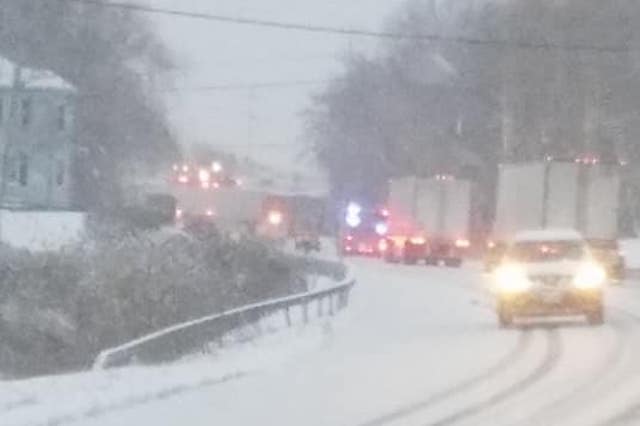