Sheriff Brian Schenck says a 28-year-old Lyons man was arrested on an array of charges, and held on $5,000 bail after a vehicle pursuit and crash in the town of Mentz and village of Port Byron.

On Tuesday at about 10 p.m. deputies attempted to initiated a traffic stop on Route 38 in Mentz.

Schenck says the operator, identified as 28-year-old Ryan Bond, of Lyons, failed to comply and sped away. He says Bond even shut his headlights off during the pursuit, driving into- and out-of a ditch on North Main Street, eventually making it to Route 31.

Due to reckless operation of the vehicle, Schenck says the pursuit was called off. Shortly thereafter, the vehicle left the roadway after failing to negotiate a curve.

The vehicle overturned alongside the roadway.

Schenck says the operator was taken into custody at that point without further incident. A female passenger inside the vehicle had to be extricated.

Both were transported to Upstate University Hospital with minor injuries.

Schenck says that Bond was also cited on more than a dozen traffic violations.

He’s due in court on December 9th in Mentz Town Court. 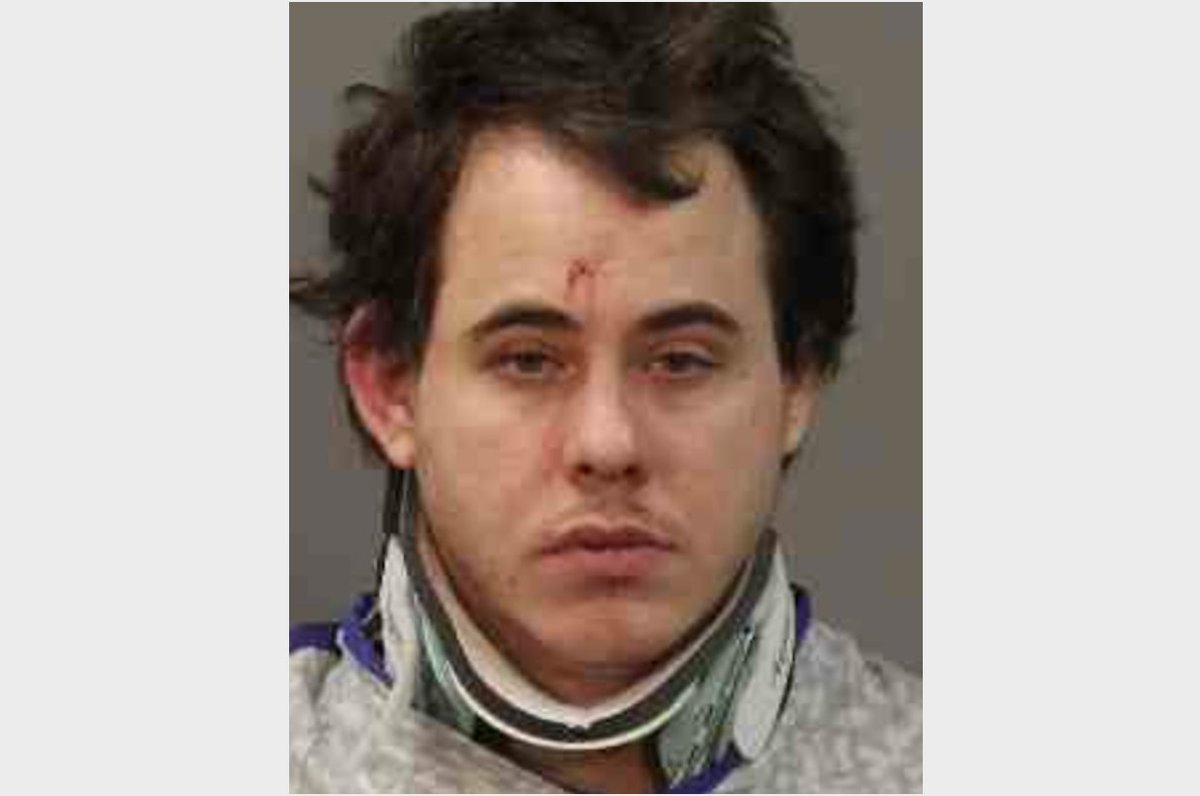