How The Concept of Financial Fair Play Works in Sports

From time to time, we normally hear about the term financial fair play (FFP), especially in European soccer. Sometimes clubs get penalized for breaching one FFP rule or another. Punishments range from being banned from making transfers within a certain transfer window, being banned from transfers for an entire season, or paying a hefty monetary fine. However, one major question asked by millions of people is, how do these rules function? This article explains why financial fair play rules were instilled and how clubs that breach these regulations can attract penalties. 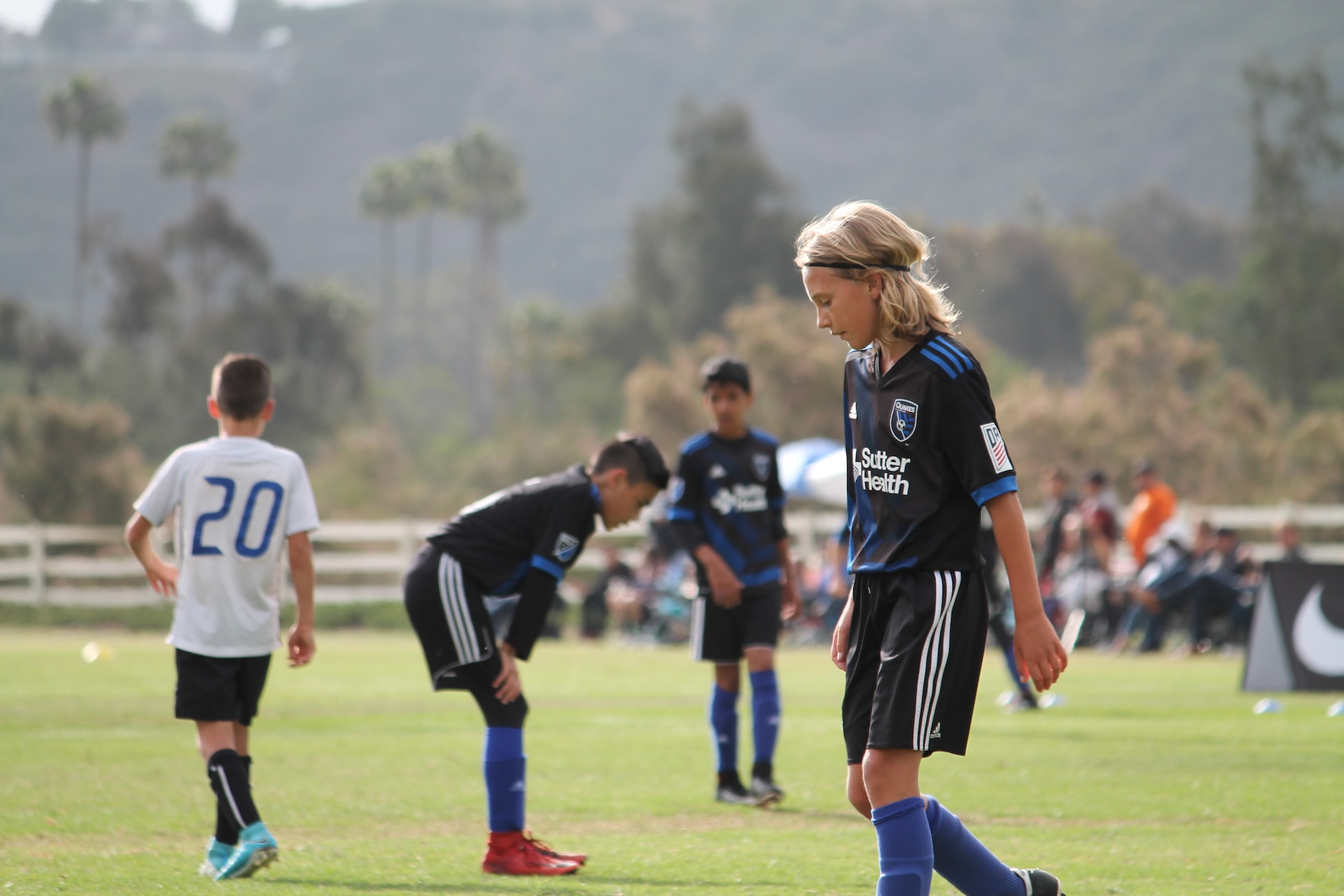 What Does Financial Fair Play Mean?

FFP rules were introduced in the year 2010 by UEFA. The principal aim was to avoid the eligible soccer clubs from spending more money than they can sustain and eradicate “financial doping” – In the words of former president Michael Platini, from the game. It was deemed that some clubs spend colossal sums of money, and this can potentially ruin the sport. What’s more, the debts owed by some football clubs are not sustainable.

Within the regulations made in the maiden FFP ruling that were effective from the 2011-2012 season to the 2012-2013 season, clubs were only allowed to spend a total of five million euros above their earnings of each evaluation period. However, they were given a leeway to make a cumulative loss amounting to 45 million euros. This was on condition that the club owners could cover this amount.

From the 2018-2019 season, the limit has been reduced, but a decision is yet to be made on the actual amount. Additionally, all clubs are expected to cover all transfer fees and employee wages relentlessly.

The following is a list of the costs that a football club is obliged to cater to under these regulations:

The Monitoring and Policing of the Regulations

The department that oversees the rules is known as the Club Financial Control Body abbreviated as the CFCB. UEFA established it to ensure that the code of practice is observed by all participating teams.

The worst punishment that can be handed to a team is a complete ban from the European competition. The CFCB has an investigative chamber that can negotiate settlement arrangements with clubs. Other penalties entail deduction of points, warnings, the withholding of prize money, fines, transfer bans, or being banned from signing new players as well as restricting the number of players allowed to partake in UEFA competitions.

While partaking in an academic program, you might experience some challenges in drafting an essay. As such, you might wonder, who can write my essay? It is then that you might decide to outsource your writing assignment to an online expert. However, if you are found doing such a thing by your professor, you might be suspended from a given course or even lose your admission to that given institution. The hiring of academic help is usually considered a form of cheating among most learning institutions. So, the punishments are meant to deter you from such practices. This is a similar case to the UEFA champions league FFP rules.

During the first valuation duration, a total of 9 had violated the FFP code of practice. The most notable of all of them was Paris St-Germain and Manchester City. These clubs were handed a series of sanctions and punishments. Manchester City was fined 49 million, out of which 32 million euros was suspended. The committee also imposed restrictions that limited the club to register a maximum of 21 players to the Uefa Champions League in the 2014-2015 season.

In the 2012 and 2013 seasons, City made losses amounting to 97 million euros and 51.6 million euros, respectively. CFCB also resolved that their costs were not enough to be endorsed to investments in new training facilities and youth development.

PSG received a similar penalty to the one-handed to Manchester City. The club failed the test when it was found that the 167 million pounds’ sponsorship contract signed with the Tourism Authority of Qatar that was backdated carried an unfair value. Nevertheless, the contract had settled all their losses.

The English premier league also has FFP rules, but they are less strict than those of UEFA. Clubs are not allowed to make losses of more than 105 million euros from 2013 to 2016. Furthermore, losses between 15 and 105 million pounds must be guaranteed by the owner of the respective club. These are just a few of the rules