The Buffalo Sabres dominated from start to finish in their 7-1 win over the New Jersey Devils at KeyBank Center on Monday. 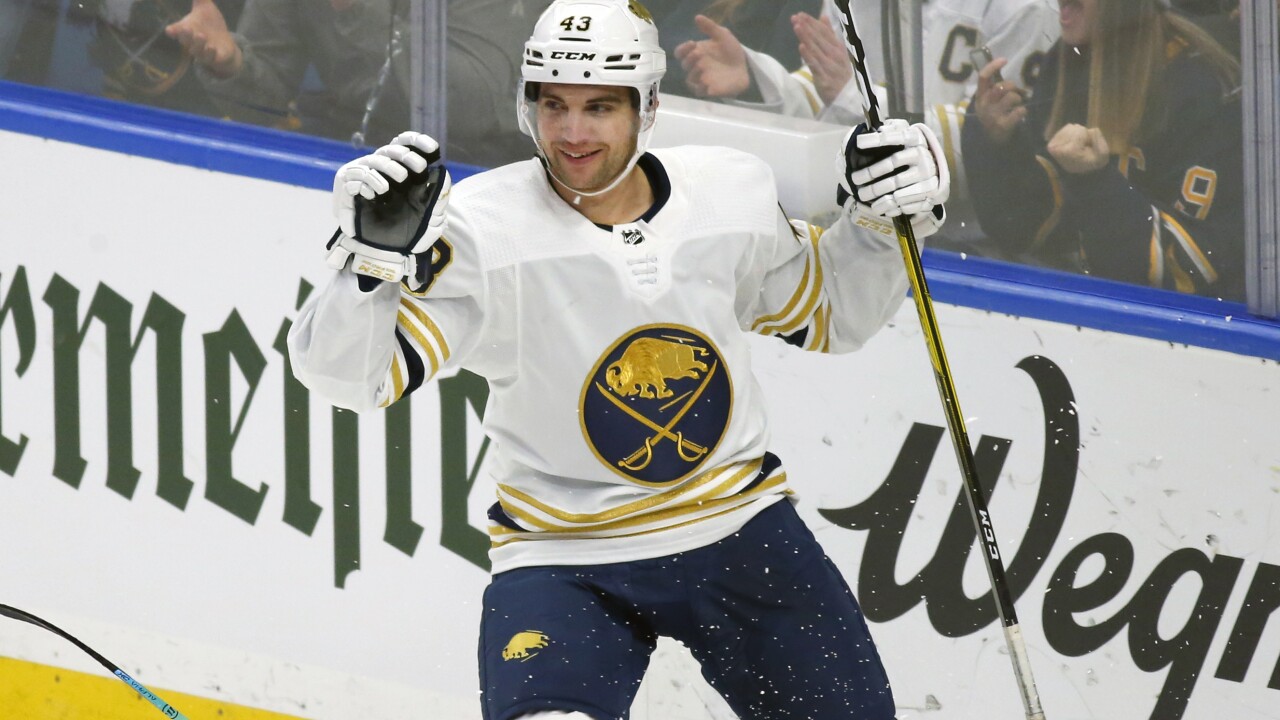 Asplund’s goal was the first of his NHL career. Larsson posted three points in a game for the second time in his career, matching his career-best total set on March 11, 2015 at Toronto.

Linus Ullmark made 44 saves with the only blemish coming while Buffalo was killing a penalty.

Buffalo scored five times in the first period. It marked their highest single-period goal total since they scored five in the second period on Jan. 8, 2019, also at home against New Jersey.

Thanks to the Knox family for giving us 50 years of @BuffaloSabres! pic.twitter.com/fMty65jw56