The Buffalo Bills will play in primetime in two weeks.

NBC and the NFL announced that the Bills at Steelers game on Dec. 15 has been flexed from 1 pm to 8:20 pm. This will be Buffalo’s first primetime game of 2019 and first Sunday night game since 2007. 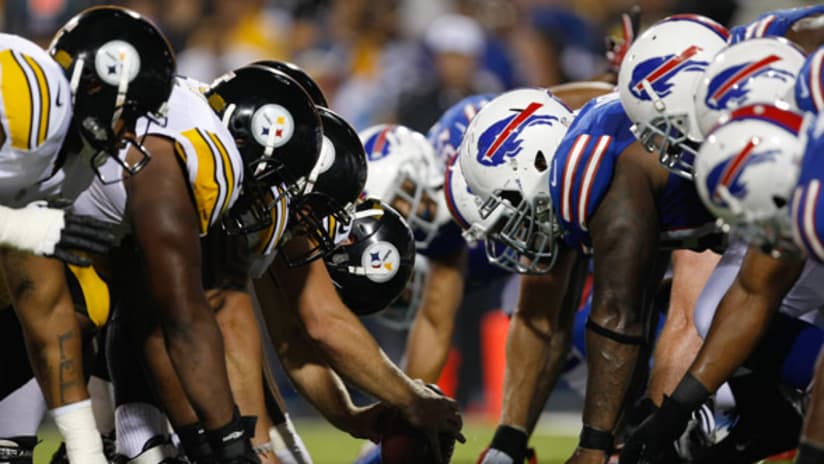 This will be the first time Buffalo has played Pittsburgh in a night game since 1996 (Monday Night Football).