Despite the loss in overtime, Rochester has earned 28 out of a possible 38 points through its first 19 games of the campaign and has picked up points in 14 of the last 16 contests overall, going 10-2-2-2 over that span, including earning at least one point in every game in November. 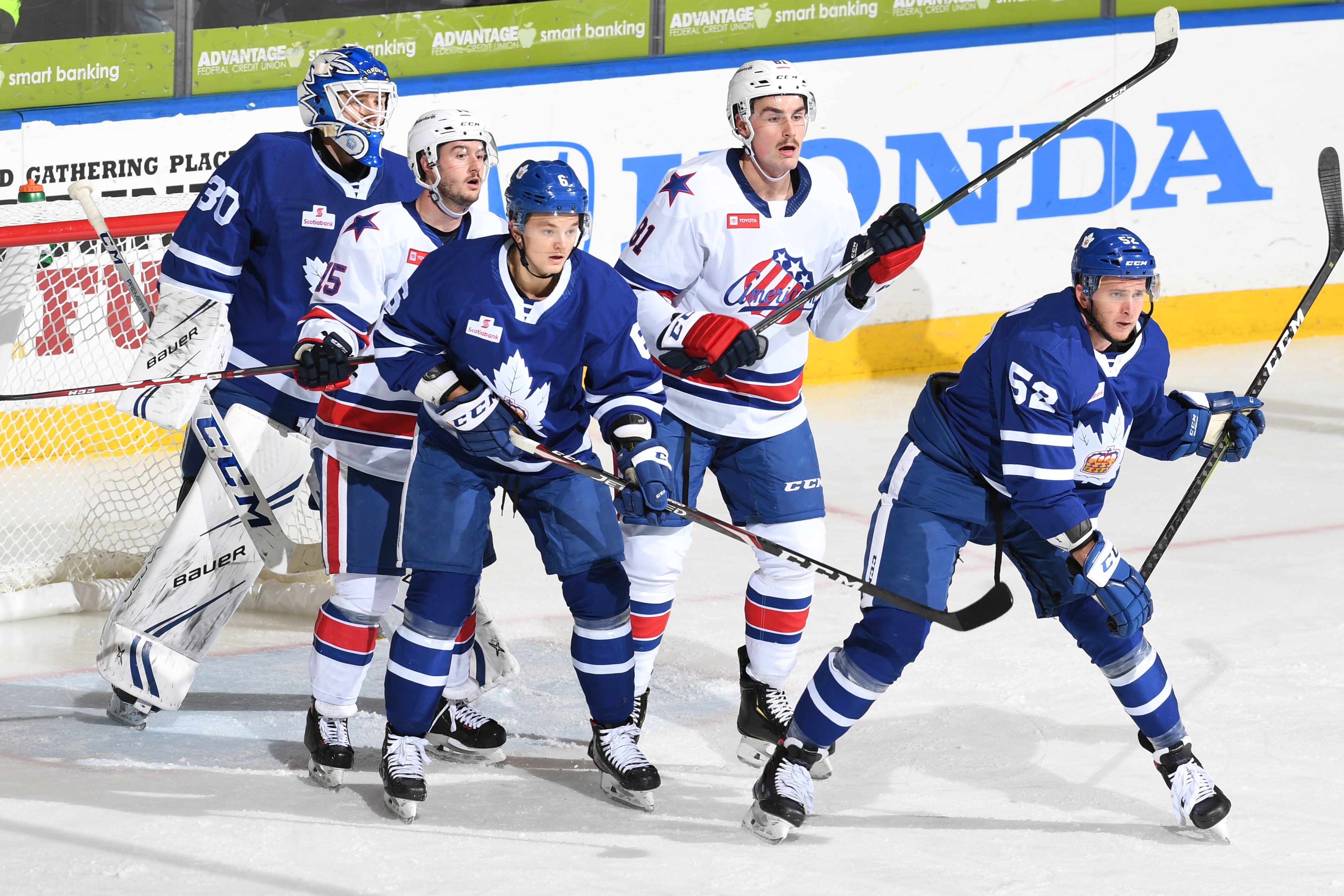 Forwards Scott Wilson and Brett Murray each recorded their sixth and fourth goals of the season, respectively, while netminder Andrew Hammond (7-1-2) stopped 28 shots but was dealt the overtime loss. Kevin Porter earned primary assist on Murray’s goal during the first period, pushing his current point streak to six games while skating in his 500th career American Hockey League contest.