New York State took another step towards liberalizing marijuana laws this month, thanks to a ruling that will allow medical marijuana companies to buy and produce CBD products on the open market. The ruling, which was passed in an attempt to lower the costs for the medical beneficiaries of cannabis and cannabis products such as CBD oil, will likely boost the state’s already booming hemp farming industry. 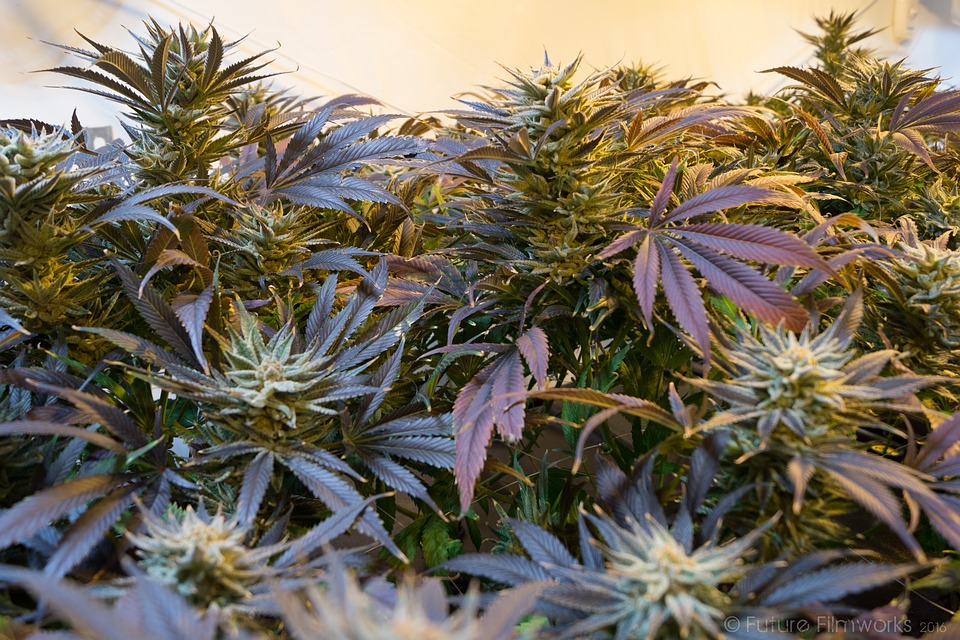 While this is just the latest in a number of major steps towards reform, a future where marijuana is fully legal across the state does not look too far off. Currently being debated in the NY Legislature is the Marijuana Regulation and Taxation Act which, if passed, will provide New Yorkers with the same levels of access to legal marijuana as already enjoyed in states such as Denver and California.

The bill is still in its early stages and is currently at the committee level, but the recent ruling on CBD gives a clue as to the direction in which the wind is blowing. Legislators across the state have been increasingly vocal about the benefits of marijuana legalization in recent years.

It has repeatedly been noted in studies that it is almost impossible to overdose on marijuana, with the bill’s sponsor Liz Kreuger having noted that the death rate from cannabis is virtually non-existent, especially when compared to legal substances such as alcohol and tobacco. The legalization bill proposes that all cannabis can be regulated and sold under a division of the alcoholic beverage control unit for the state, meaning that cannabis would be recreationally available under similar terms as alcohol currently is, in the state of New York.

There is also a provision in the bill that would expunge the records of anyone with only minor cannabis possession charges on their rap sheet, a move that is estimated to affect 300,000 people. In addition, legislators in support of the bill have drawn attention to the economic as well as the health benefits, calculating that the passage of the bill would bring in an estimated $400 million in annual tax revenue. 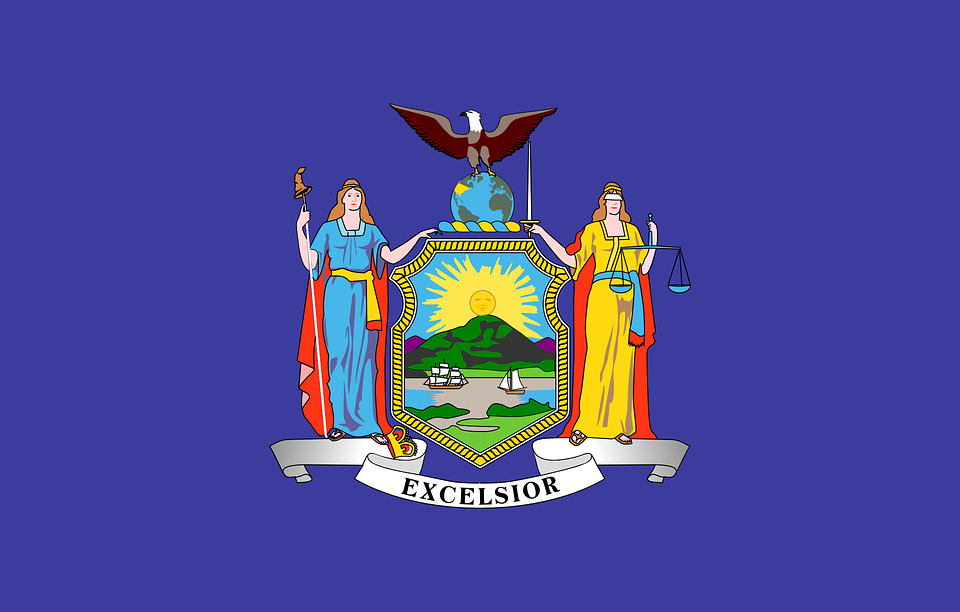 According to CBS News, 12.83% of residents smoke pot, and New York state already is one of the most weed-friendly places in the country, so there is little doubt that legal business models would thrive. While the bill did not receive a vote in this session, it is almost certain that a vote will occur in the 2020-21 legislative session.

In the meantime, all eyes will be on neighboring New Jersey, where lawmakers will be holding a statewide referendum on cannabis legalization sometime next year. The Garden State is pursuing legalization for similar reasons to New York, hoping to cash in on the economic benefits while relieving unnecessary pressure on the legal system.

While no-one can predict what will happen, the polls are already saying the vast majority of New Jersey residents favor legalization. If the referendum was to deliver a landslide for legalization, it would be difficult to see how New York would be able to resist the pressure to do the same thing.