Buffalo Bills special teams legend Steve Tasker is one of 25 semifinalists for the Pro Football Hall of Fame’s Class of 2020. 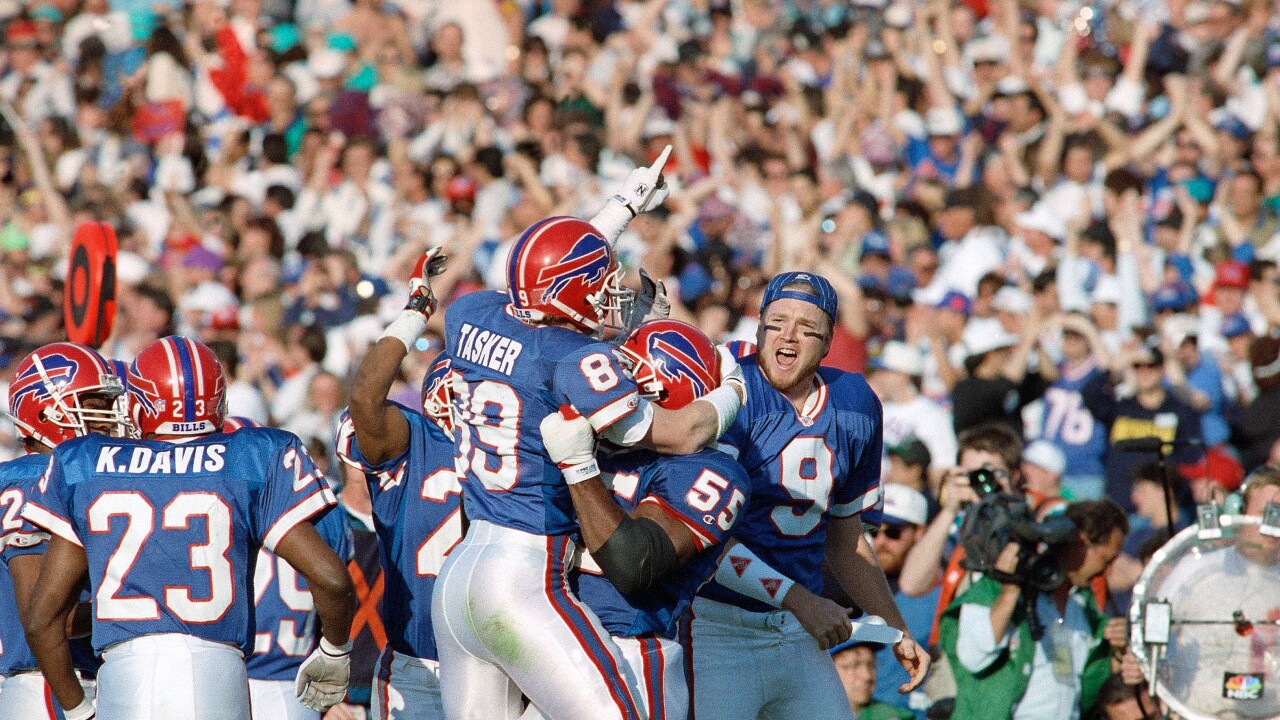 Tasker, a ninth-round pick by the Houston Oilers in 1985, played all but his rookie season in Buffalo, retiring in 1997. He was an instrumental part of the Bills’ Super Bowl run from 1991 to 1994.

After stepping away from the field, Tasker chose to remain in Western New York to raise his family. He has also enjoyed a successful broadcasting career post-retirement.