The Mets are expected to hire Hensley Meulens to be their bench coach, according to a report from MLB Network insider Jon Heyman on Monday.

The team hasn’t confirmed the report. 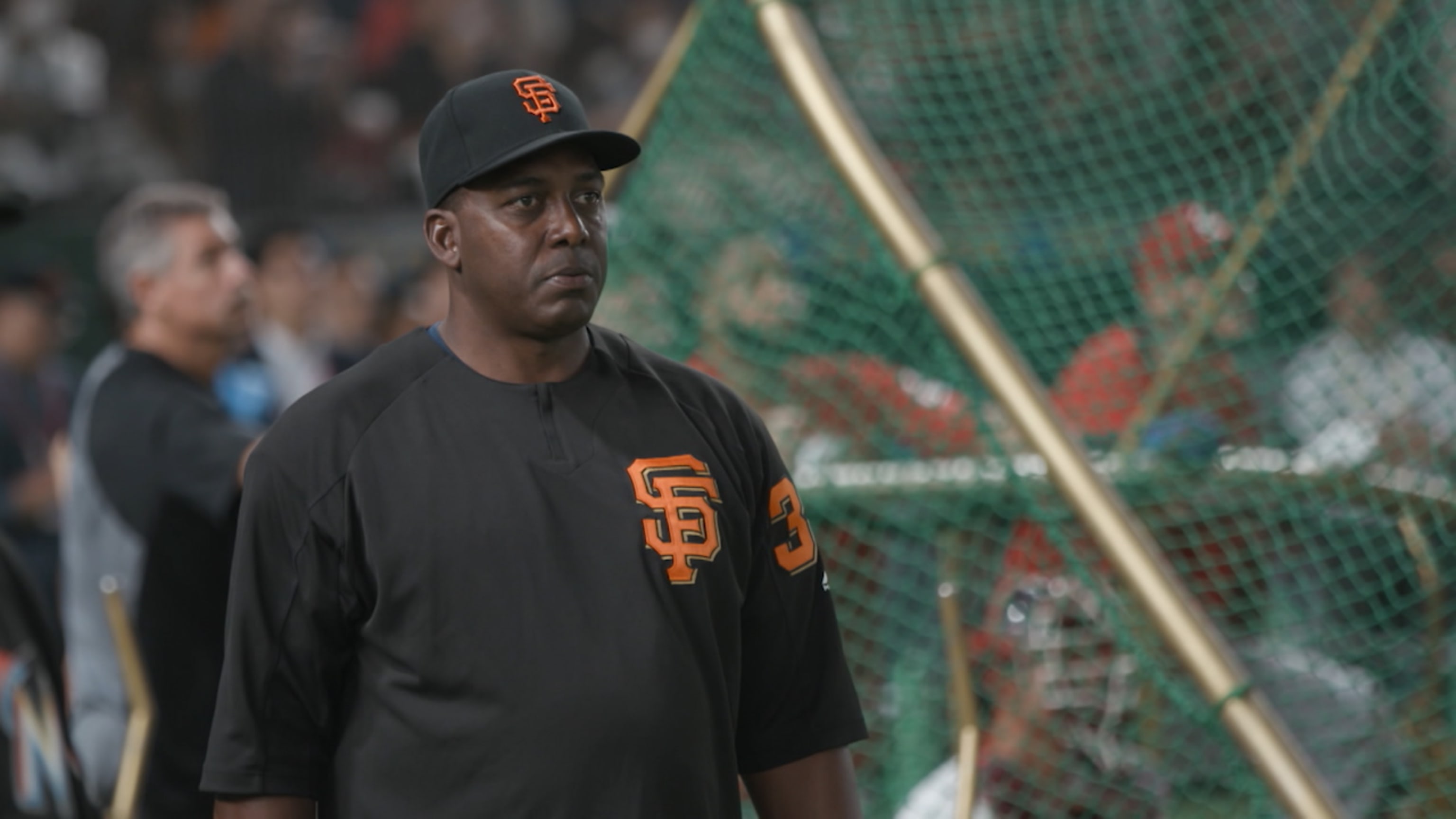 Hensley Bam Bam Meulens is the choice to be Mets next bench coach. #Bam

Being told that Hensley Meulens will be the new @Mets bench coach.