Lakeview damage could reach $50K, but community steps in to help rebuild 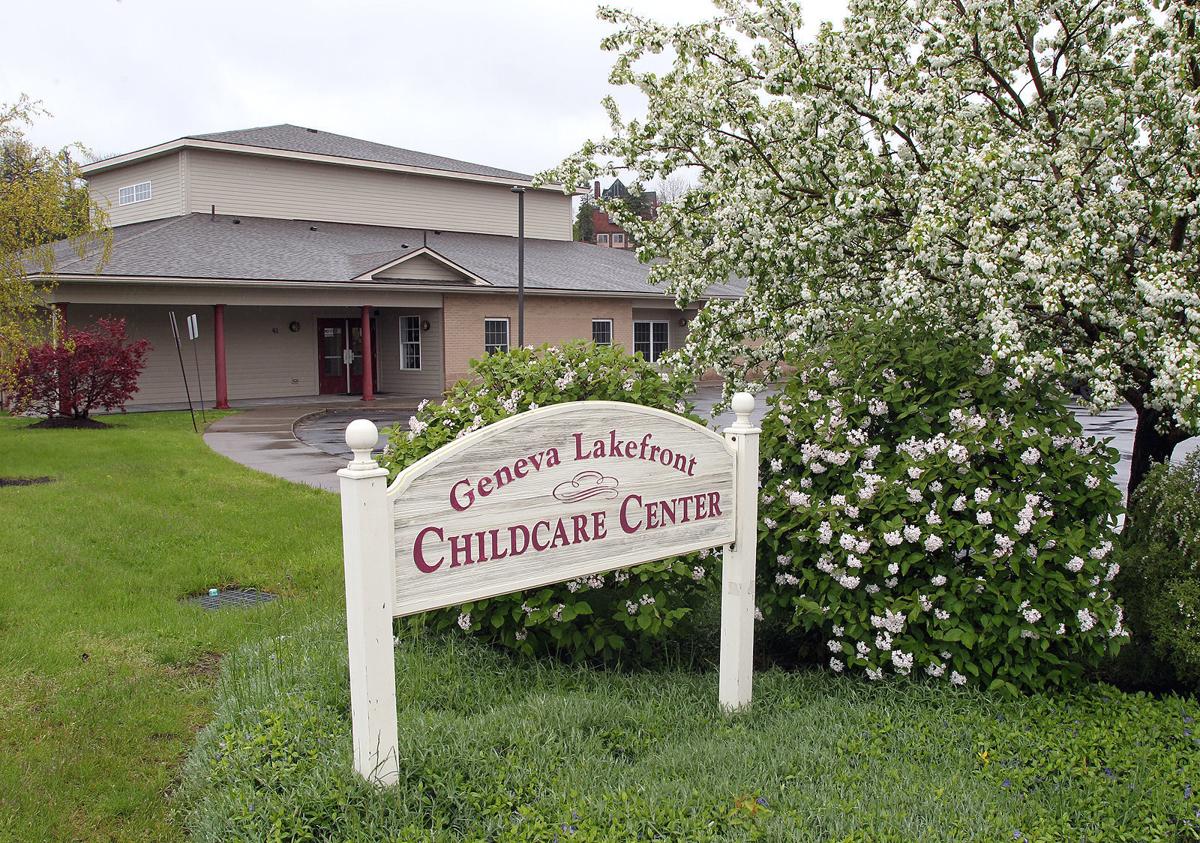 Total cost of damage to the Lakeview Childcare Center in Geneva is estimated at approximately $50,000.

While two arrests have been made, those affiliated with the care center are asking ‘why’?

Before 6 a.m. on Thursday staff entered and found a center, which had been trashed by vandals. Police launched an investigation – but the center was forced to close for two days.

Board President Kelly Mahoney Peters called it a “stunning” scene. She said several rooms had been badly vandalized, from destroyed toys and learning utensils to plumbing being ripped right off the wall.

“It was quite, quite a lot,” Mahoney Peters told News10NBC. She says the two people inside went room-by-room causing damage.

She estimated the total cost of damage to be around $50,000.

While much of the damage has been cleaned up – it took a community to get to this point. Potter Heating & Cooling, Geneva Glass, and many others helped the center recover.

“I don’t understand why somebody would do something like this, and it’s very disheartening,” she added.

Hours after the vandalism police arrested 20-year-old Noah Smith and 21-year-old Isaac Rath. It’s unclear at this point how the duo were located.

As for Mahoney Peters and the Lakeview Childcare Center – arrests were welcomed news, but didn’t provide much closure. “If you have nothing, how are you going to pay restitution for it?” she questioned. “How would you ever pay for that?”

The Center is accepting donations, but noted that insurance would cover much of the physical losses.

The Geneva duo charged are facing felony burglary charges at this time.

Mahoney Peters says her focus is getting local kids back in to the facility. “As long as the kids can get back in here get back into their daily schedules, everybody’s happy, and we’re happy,” she concluded.