Both teens were reported missing on Thursday, but located safely later that night

Police say both teens reported missing in the city of Ithaca on Thursday were located safe.

They say Elijah Richards was reported missing around 8:45 p.m. from Abbott Lane. He returned home a little before midnight, according to police.

Police say Richards was found at a friend’s house.

Another missing teen, Shawna Reese, who was located safely, too, according to police.

In an update they said she was reported missing around 3:15 p.m. She was located walking in the city after midnight by a concerned citizen and transported to the St. Johns Community Center.

Police say she was turned over to an employee at St. Johns who contacted police.

The Ithaca Police Department thanked the community and various city agencies who assisted in the effort.

Police said Shawna Reese, 15, was last seen leaving the area near 150 West Village Place apartment complex at 3:15 Thursday afternoon. Police said she has autism and that is making them even more concerned about her safety. Police said she was last seen in all black clothing walking alone. At this time, there is no indication she is a victim of a crime.

Police are also looking for Elijah Richards, 13, who was last seen on Abbott Lane around 8:45 Thursday night. Police said he was wearing a black and black hooded sweatshirt, a red backpack, and blue sneakers. There is also no indication he was a victim of a crime.

Police do not think either situation is connected. Anyone with information is asked to call 911. 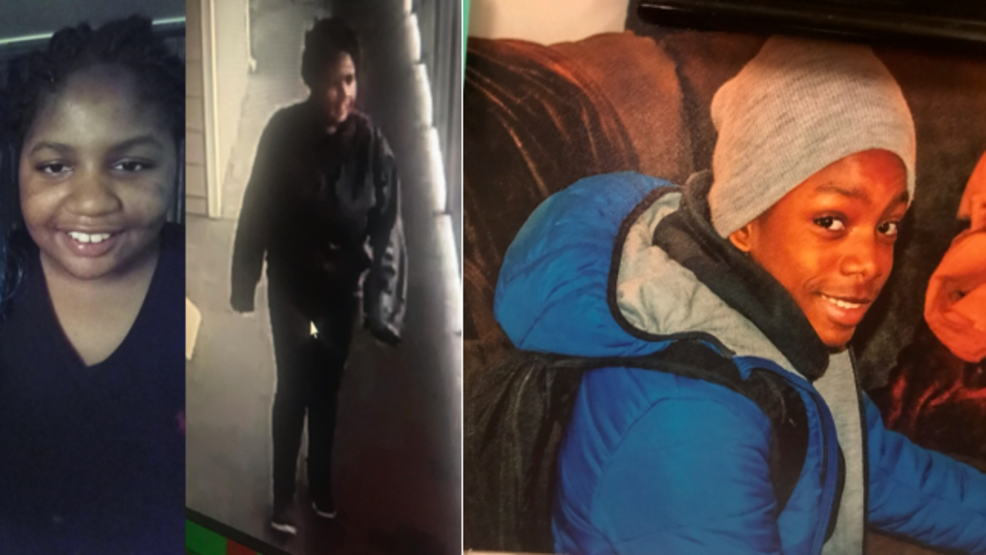