Student years are the most interesting, funny and unforgettable in life. Do you want to learn more about student life? Then read on. This article contains fun facts for students. 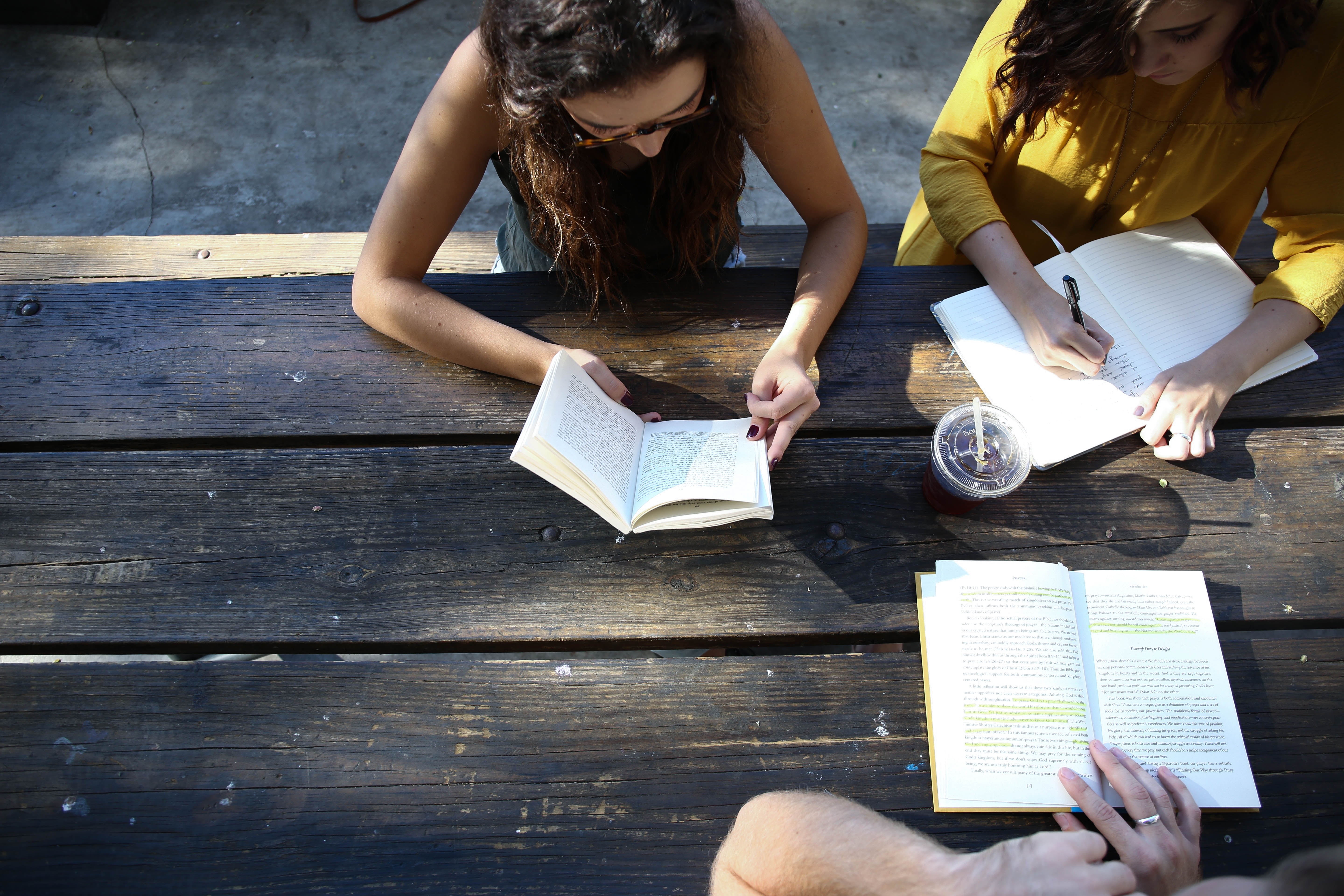 A list of the top 15 awesome facts for students is represented below:

And what interesting stories happened at the institute with you?