The Sabres captain scored all four Buffalo goals to lead the team to a 4-2 victory over the Senators at KeyBank Center on Saturday night. It was the second hat trick of Eichel’s career and the Sabres’ first four-goal game since Thomas Vanek on April 10, 2010 – also against Ottawa. 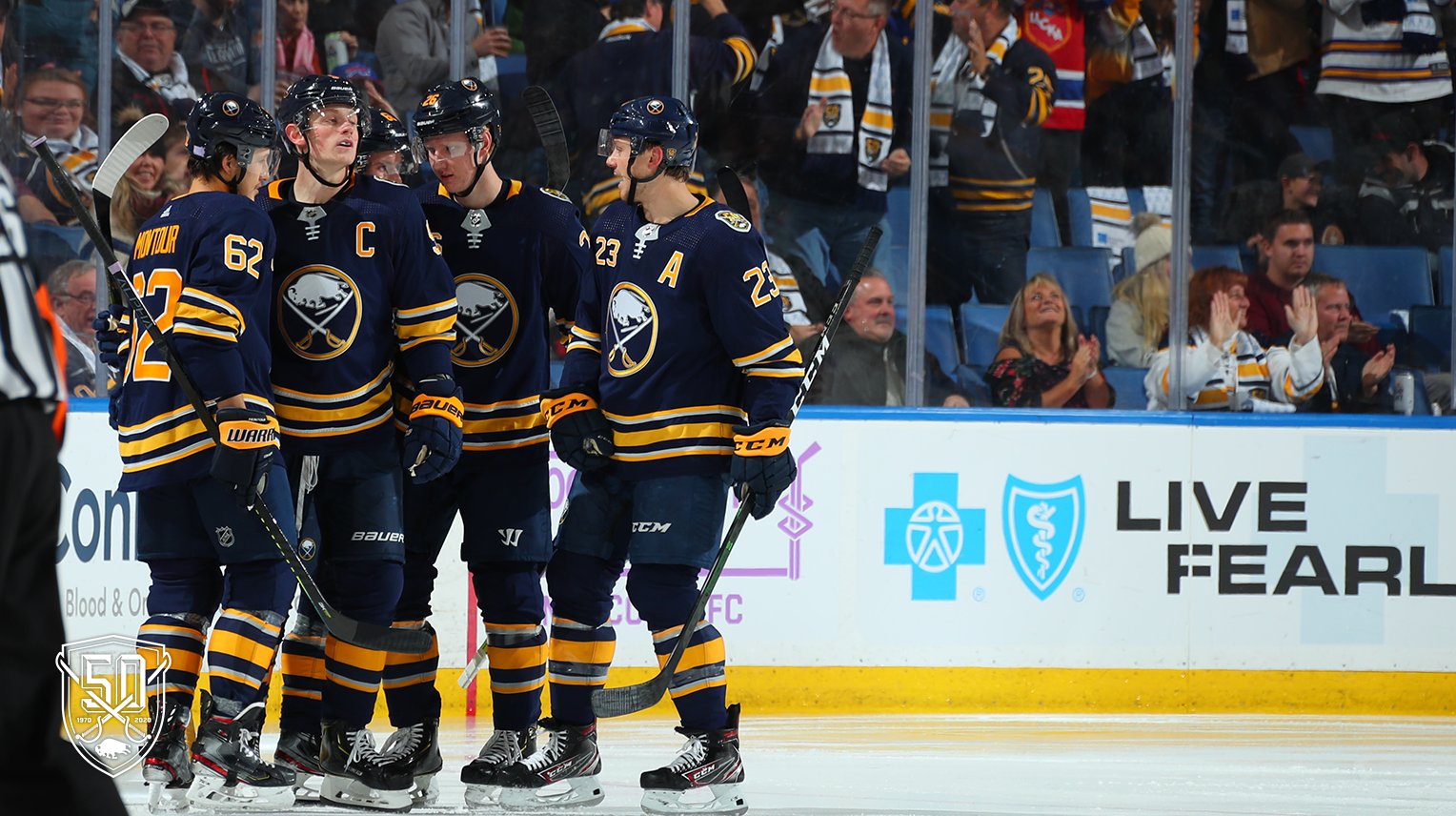 Sam Reinhart tallied a pair of assists and Linus Ullmark made 21 saves for the Sabres, who snapped a six-game winless streak.

Anthony Duclair and Tyler Ennis scored for the Senators. Craig Anderson made 28 saves.

As for Eichel, he now has 23 points (9+14) in 14 career games against the Sabres’ Atlantic Division rival, his highest total against any opponent.