Chris Taylor set to rejoin Amerks after stint with Sabres

Chris Taylor’s time in the NHL appears to be coming to a close, for now.

In October, the 47 year old from Stratford was summoned from his role as Rochester Americans’ head coach to join the Buffalo Sabres as an assistant while Dan Granato recovered from severe pneumonia. According to a report last week, Granato is feeling better and is expected to rejoin the NHL club soon. 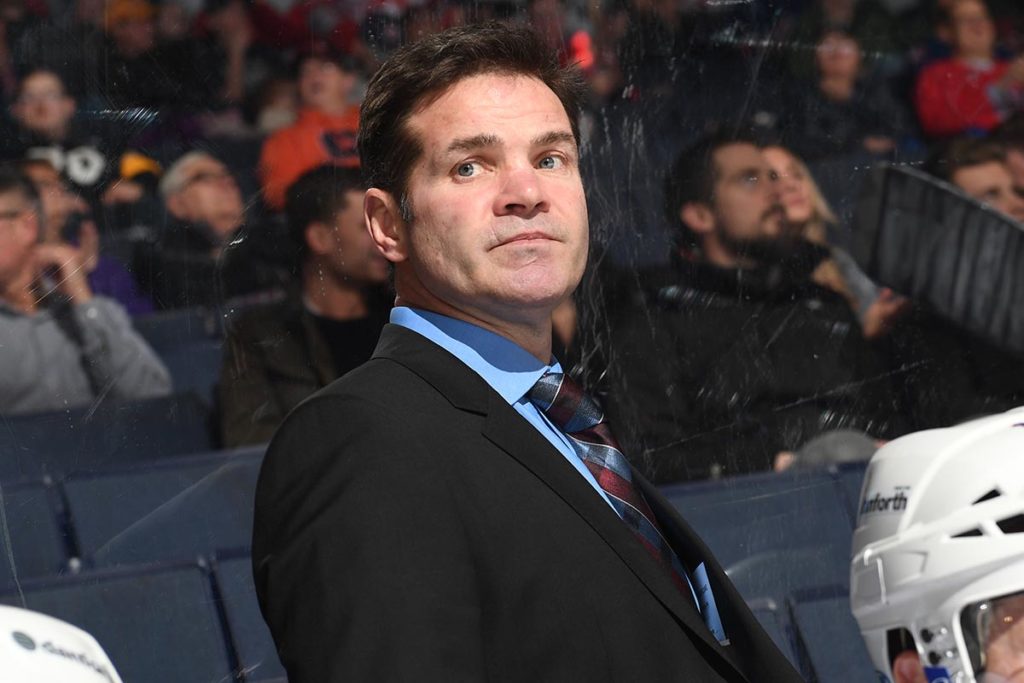 That would result in Taylor returning to Rochester, where he’s led the Sabres’ American Hockey League affiliate to consecutive playoff appearances.

“What we have going on in Rochester right now, what Chris and Randy (Sexton, the assistant GM) are developing down there, is one of the strengths of our organization,” Sabres general manager Jason Botterill told the Rochester Democrat and Chronicle before the season. “When we hired Chris we were excited about it, and we think he’s done an excellent job the last couple years.”