The date and time for the Buffalo Bills’ Week 16 matchup against the New England Patriots has officially been determined by the NFL.

The NFL announced on Tuesday that the Bills and Patriots would be part of a Saturday triple-header on December 21 with the game kicking off at 4:30 p.m. Buffalo’s matchup with New England will be broadcast on the NFL Network and locally on WKBW-TV in Buffalo. Before the Bills and Patriots face-off, the Houston Texans and Tampa Bay Buccaneers will meet at 1 p.m. while the Los Angeles Rams and San Francisco 49ers will conclude the triple-header at 8:15 p.m. Up until Tuesday, the game had been listed as “TBD.” 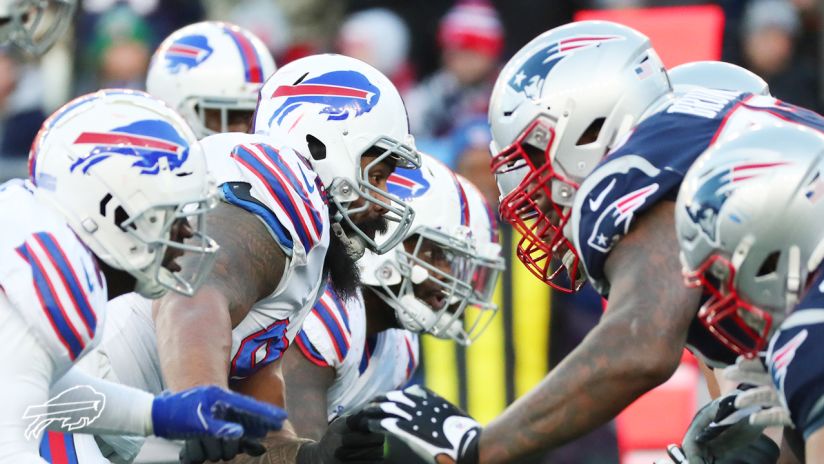 Buffalo hosted New England back in Week 4 when both teams were 3-0. The Bills’ defense shutdown the Patriots’ offense in the matchup. Tom Brady completed 18-of-39 passes for 150 yards and one interception in the game while New England rushed for just 74 yards.