While residents, officials, and stakeholders in Seneca Falls were celebrating the prospect of a $10 million victory through the Downtown Revitalization Initiative — another community in the running was already looking ahead optimistically. 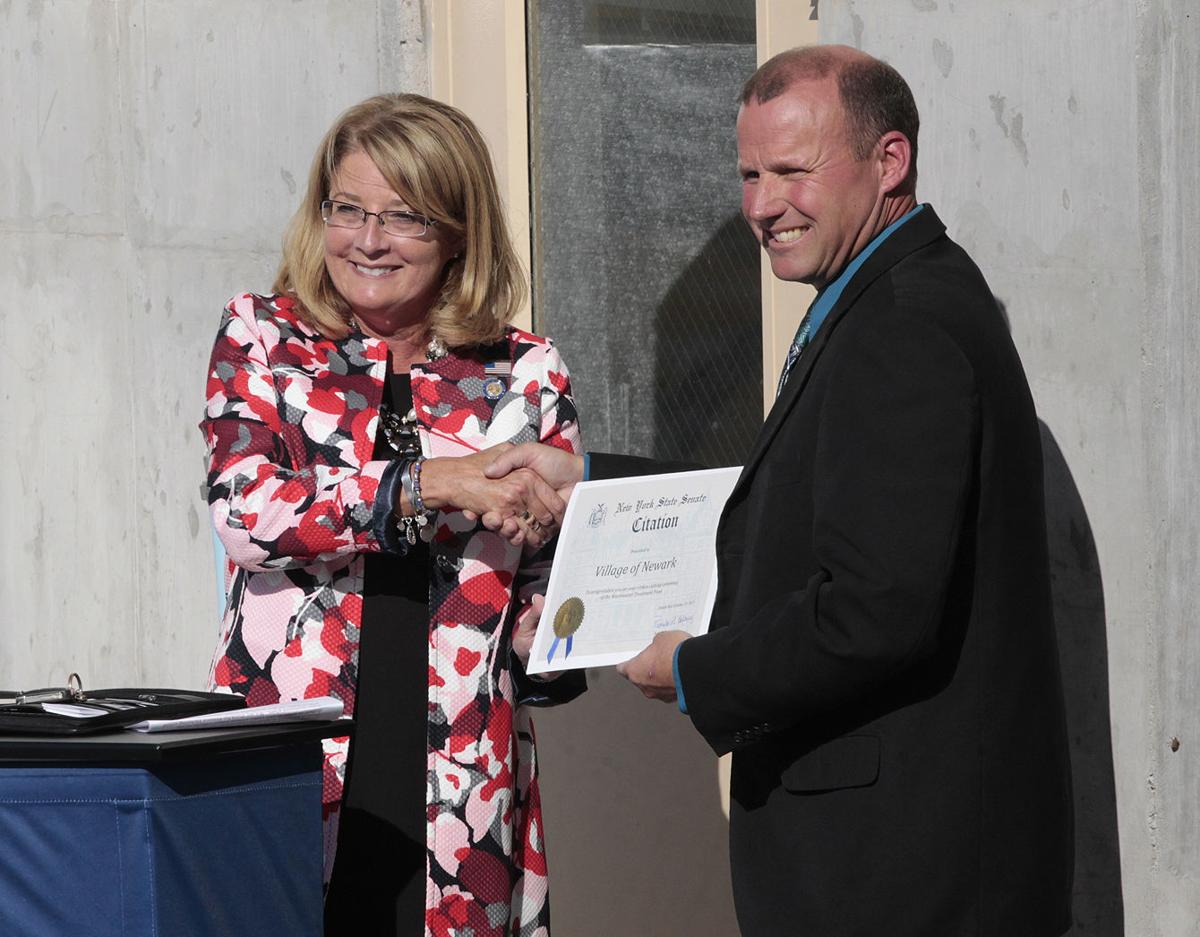 The Village of Newark was named a finalist this year — and had been reported as a strong contender in 2018. While many thought that Newark had a realistic shot of grabbing the win — it turned out to not be in the cards.

Shortly after the announcement, Newark Village Mayor Jonathan Taylor provided an update on Facebook for residents.

“Even though we are disappointed the Village of Newark wasn’t chosen, we feel like we have positioned ourselves to continue our economic growth and to rebuild our downtown,” Mayor Taylor said.

He laid out a series of ‘thoughts’ on the future of Newark.

“We are so proud and thankful for all of the community input and insights that contributed to the development of [this year’s] application,” he continued. “We plan to build on your work to create an even stronger set of economic development strategies in order to cement Newark’s position as an economic catalyst to the region.”

Newark has been recently working through a massive overhaul of it’s Main Street, which included significant upgrades to critical infrastructure — as well as sweeping streetscape changes to make downtown an appealing place for prospective and current businesses.

Taylor pointed out that this effort would have been difficult without assistance from community partners, regional leaders, and the state.

“Over the last several years, we have received commitments for hundreds of jobs and millions of dollars in private investment. Those projects are underway, and we are prepared to capitalize on them to accelerate Newark’s success,” the Mayor added. “We are grateful to the partners that supported us in application development and presentation to the state, including Newark-Wayne Community Hospital, the Newark Central School District, the Newark Chamber of Commerce, and our own Village staff.”

Looking forward, Taylor said that the Village would continue on its own path of progress.

“The Village of Newark has clearly demonstrated our economic momentum, and our capacity to manage large scale revitalization projects in partnership with New York State,” Taylor concluded.

He serves as News Director of FingerLakes1.com. He hosts Inside the FLX Spotify and Apple Podcasts. Send story ideas, questions, and tips to [email protected]akes1.com.