The Mets’ managerial search is down to two: Carlos Beltrán and Eduardo Pérez, a source told MLB.com’s Mark Feinsand on Friday.

That would mean the other finalists, which included Twins bench coach Derek Shelton and Brewers bench coach Pat Murphy, are out of the running. Nationals first-base coach Tim Bogar was believed to be a finalist, but he was reportedly eliminated as a candidate before the others. 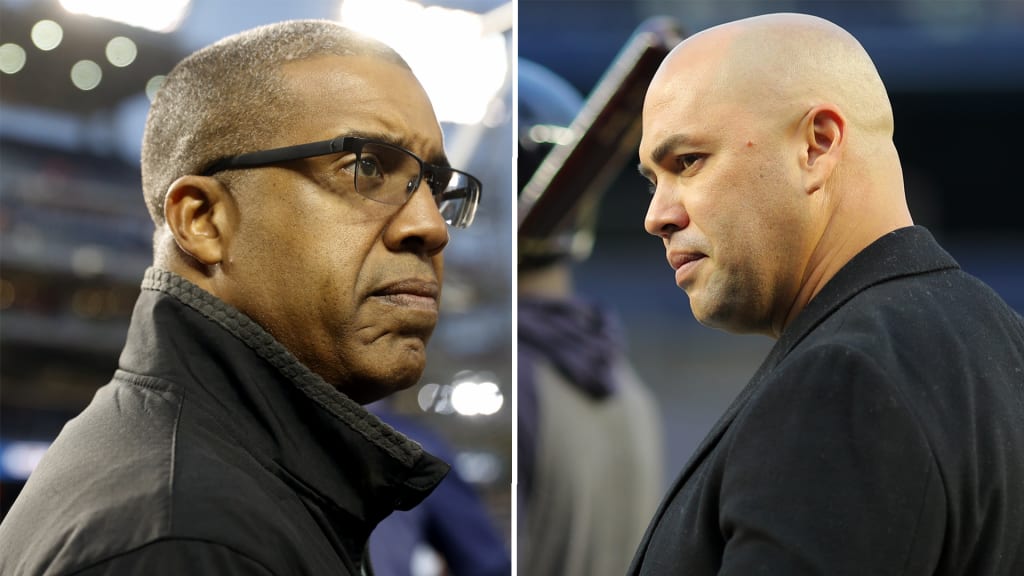 Both Beltrán and Pérez would be first-time MLB managers — as was the Mets manager they’d be replacing, Mickey Callaway. Beltrán and Pérez were among the group that made it to a third round of interviews with the Mets, which included a sit-down with owner Fred Wilpon.