The Buffalo Bills needed to bounce back after last week’s loss to the Philadelphia Eagles. They had a golden chance with another team from the NFC East coming to Orchard Park.

The Bills topped the Washington Redskins 24-9 behind a balanced effort across the board.

Offensively, Devin Singletary led the way with 20 carries for 95 yards and a touchdown. The rookie also added three catches for 45 yards. 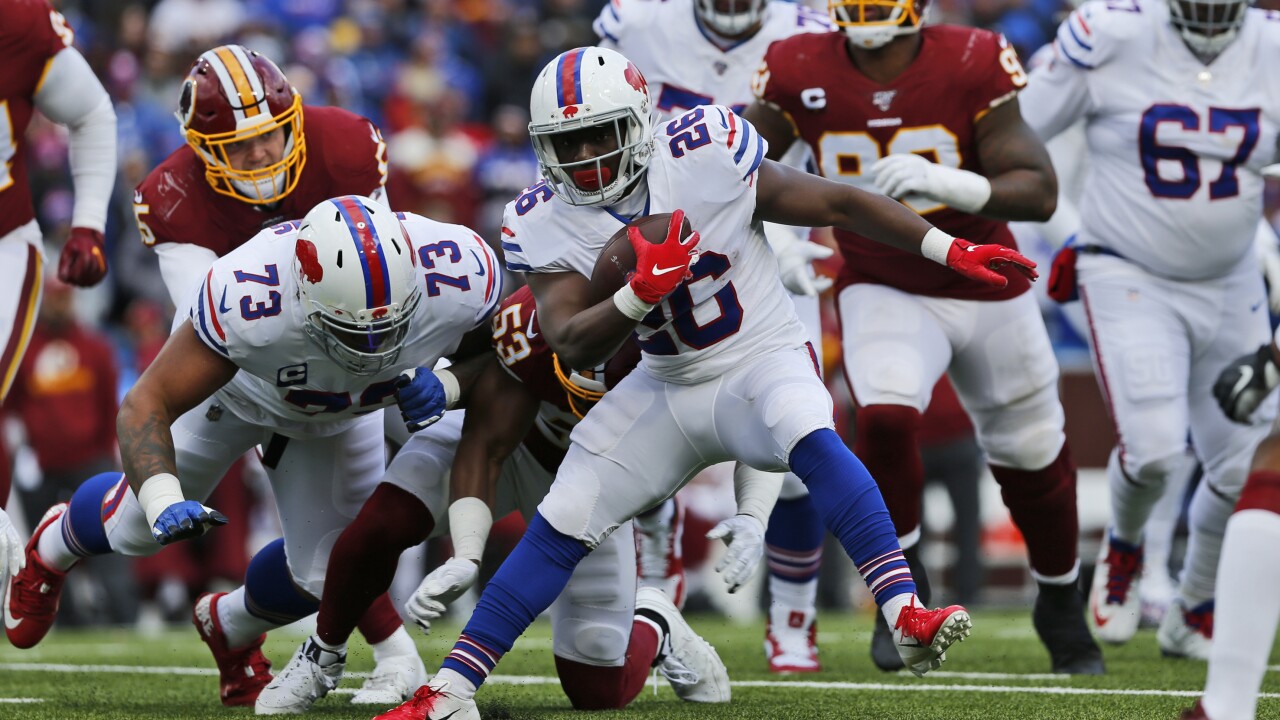 FINAL: The @BuffaloBills advance to 6-2 with a win over the Redskins! #WASvsBUF pic.twitter.com/30VrJlpPzF

John Brown surpasses 50 yards on the day and has done so in all eight games this season.

He's the first Bill to open the season on an eight game 50+ yard streak since Eric Moulds' nine game streak in 2002.

Coach McDermott: “We’re 6-2 but we need to stay humble and hungry. We’re a work in progress and need to keep building on our strengths while improving weaknesses.” #GoBills pic.twitter.com/obVh1l0bbm

It’s the wrap-up game for Buffalo’s three-game homestand. And it’s the game that takes the Bills to the midway point of their 2019 season. With a win on Sunday, the Bills can improve to 6-2 – the best record at the midway point by a Bills team since 1993 (7-1).

The Bills and Washington (1-7) play at New Era Field Sunday.

Washington lost its starting quarterback, Case Keenum, at halftime of their last game, a Thursday night affair in Minnesota last week. First round draft pick Dwayne Haskins finished up and struggled, going 3-5 for 33 yards and one interception. Haskins has played in two games, attempting 22 passes, and four of them have been intercepted.

Dwayne Haskins will make his first career NFL start on Sunday after Case Keenum was ruled out on Friday.