“I want to personally thank Larry for his near decade of commitment to this organization,” said Cashman. “Larry cares deeply about his craft and the pitchers under his tutelage, and he played a significant role in our successes over the past nine seasons. There’s a reason why Larry has had the type of distinguished baseball career he’s had, and it starts with experience and dedication that is difficult to emulate.” 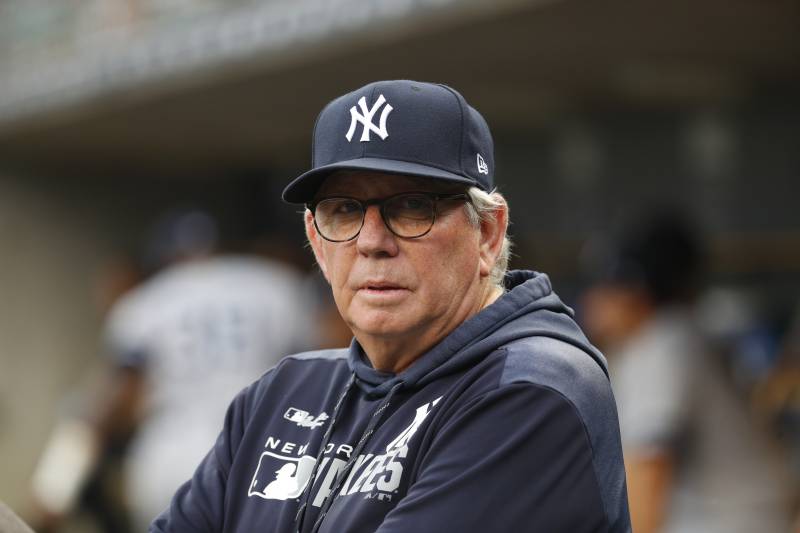 Rothschild, 65, completed his 45th season in pro baseball as a player, coach or manager in 2019, overseeing a Yankees staff that ranked sixth in the American League with a 4.31 ERA and fourth with 1,534 strikeouts. He took over as pitching coach in ’11.