The NFL is investigating whether one of the Miami Dolphins players spit on a Buffalo Bills fan while leaving the stadium after Sunday’s game.

Dylan Wentland claims Miami Dolphins Safety Bobby McCain spit on him as the player was exiting through the tunnel at New Era Field.

According to the Erie County Sheriff’s Office spokesperson Scott Zylka, McCain got in a verbal confrontation with a 13-year-old fan earlier in the day. Wentland told News 4 that during the altercation he told McCain to be a better role model. 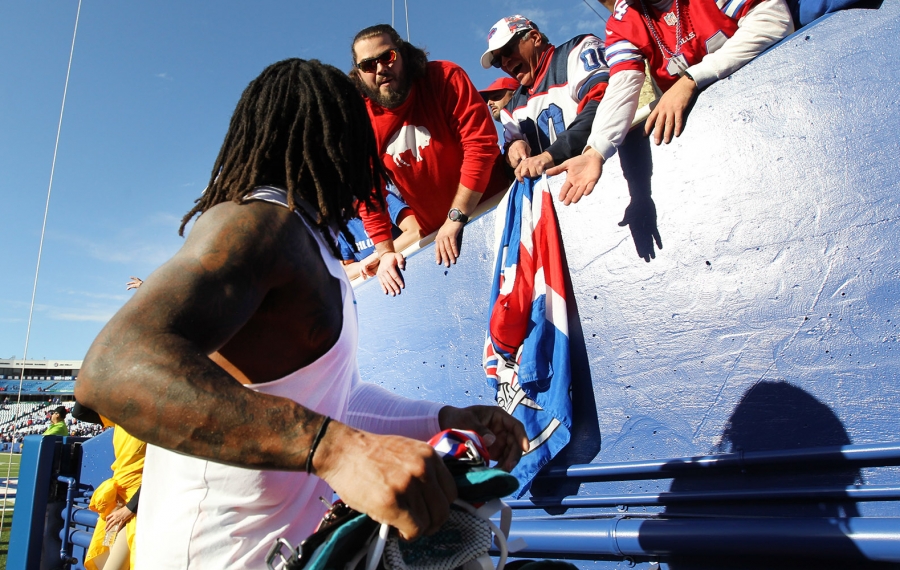 After the game was over, witnesses say McCain came back to the section and spit on Wentland.

“I’ve never seen anything like that happen at a game,” Wentland said. “It was so outrageous; no one could believe it happened.