Police say a Seneca Falls man was arrested after a person found him inside an apartment that didn’t belong to him. 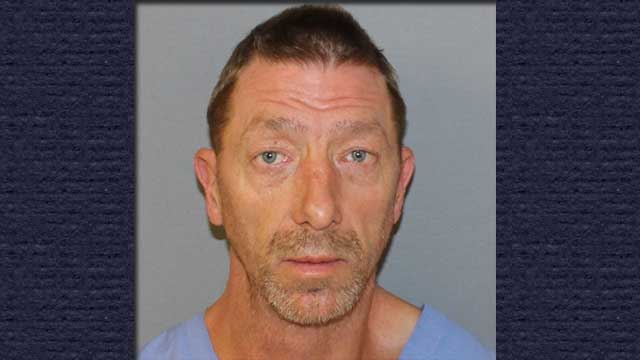 Police say that White entered an apartment on Fall Street and refused to leave when he was confronted by the actual tenant of the apartment.

White was charged with criminal trespass and transported to the Seneca County Correctional Facility.