A 30-year-old Prattsburgh man has been arrested on multiple felony charges following the fatal crash.

The Sheriff’s Office reports that Drake was released on his own recognizance. 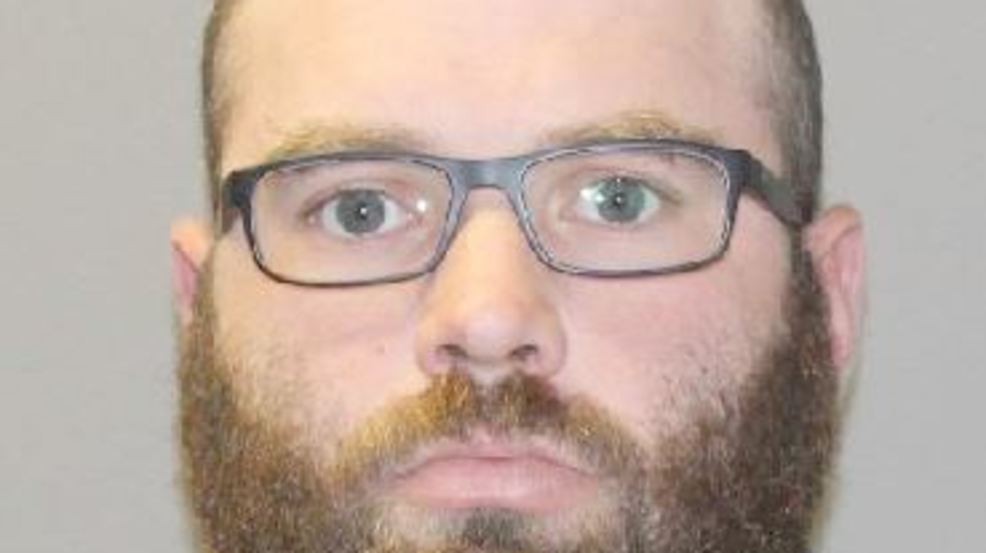 Authorities have released the cause of a crash that killed four people.

According to Allard, the cause of the crash and deaths were due to excessive speed and lack of occupant restraint.

A press conference will be held Monday, October 21 at 10 a.m. for a full debriefing of the crash.