Former University at Buffalo quarterback Tyree Jackson was drafted in the ninth round, 65th overall, in Phase 1 of the XFL Draft on Tuesday by the DC Defenders.

Oddly enough, the Defenders’ other quarterback also has Buffalo ties as Bills’ 2016 fourth-round pick Cardale Jones was among the eight assigned quarterbacks before the draft began. Jones spent one season with the Bills before being traded to the Chargers and had been a backup for two seasons. 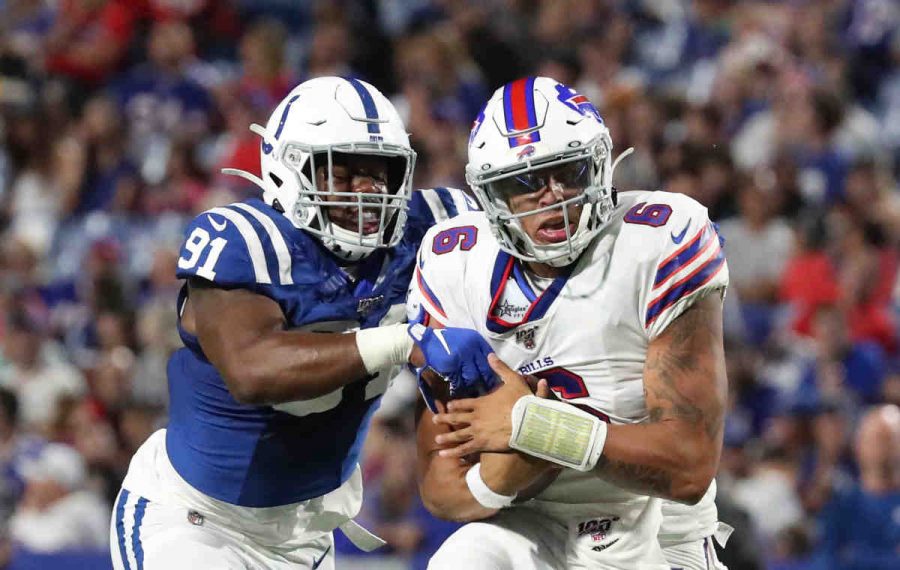 The second attempt at the XFL, founded by WWE boss Vince McMahon, begins in February 2020.