Cayuga County Sheriff Brian Schenck said in an update on Monday that the cause of a fatal boat accident on Friday has not been identified.

He reported that the investigation remained active. In the press release, the victim was identified as 77-year-old Thomas Jetty.

The Turnpike Road resident lived in Auburn, and died after an incident at a boat launch in the Town of Mentz. 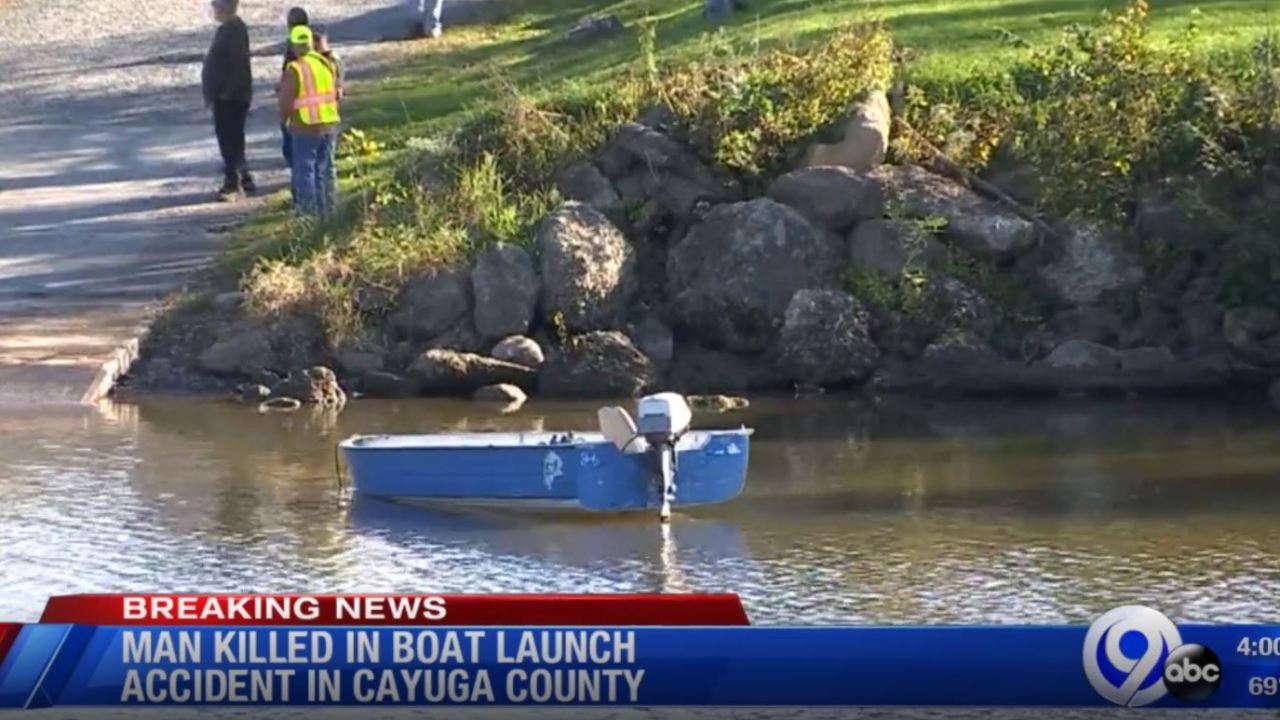 One dead after boat launch accident in Cayuga County

The Cayuga County Sheriff’s Office reports that a man died in the Town of Conquest following a boat launch accident along the Seneca River.

The accident happened Friday afternoon just off Route 38, according to WSYR-TV.

An investigation is underway. It’s unclear what exactly happened – but early indications suggest that the vehicle became submerged while attempting to back the boat into the boat launch.