Bills fans show up in droves to Nashville: ‘I’m so proud’

It’s a huge Victory Monday in Buffalo, as the Bills are 4-1 headed into a Bye week. And fans are slowly trickling back into the Queen City after thousands traveled to Nashville to see the big win.

The Tennessean reports about 25,000 people in the stands on Sunday were Bills fans. Nissan Stadium holds less than 70,000 people, which means if it was full, about 40 percent of the stadium was rooting for Buffalo. 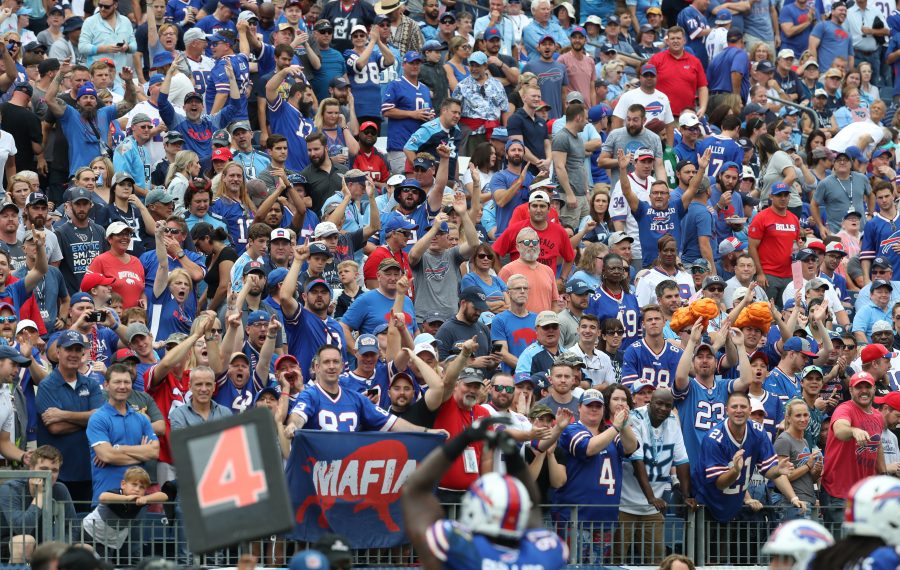 The Buffalo takeover was obvious to those watching on tv, and in the stands. For example, the initial, explosive reaction from the crowd after the Duke Williams touchdown was similar to what you’d hear at New Era Field. It wasn’t until a few seconds after the touchdown that you heard any boos coming from the home team.