The Buffalo Bills beat the Tennessee Titans on Sunday, finding a way to pull out the 14-7 victory. It wasn’t all rainbows and butterflies, but it was a solid win over an AFC contender.

Bills fans were clamoring for the team to activate rookie receiver Duke Williams off its practice squad since he didn’t make the team after an eye-opening preseason. 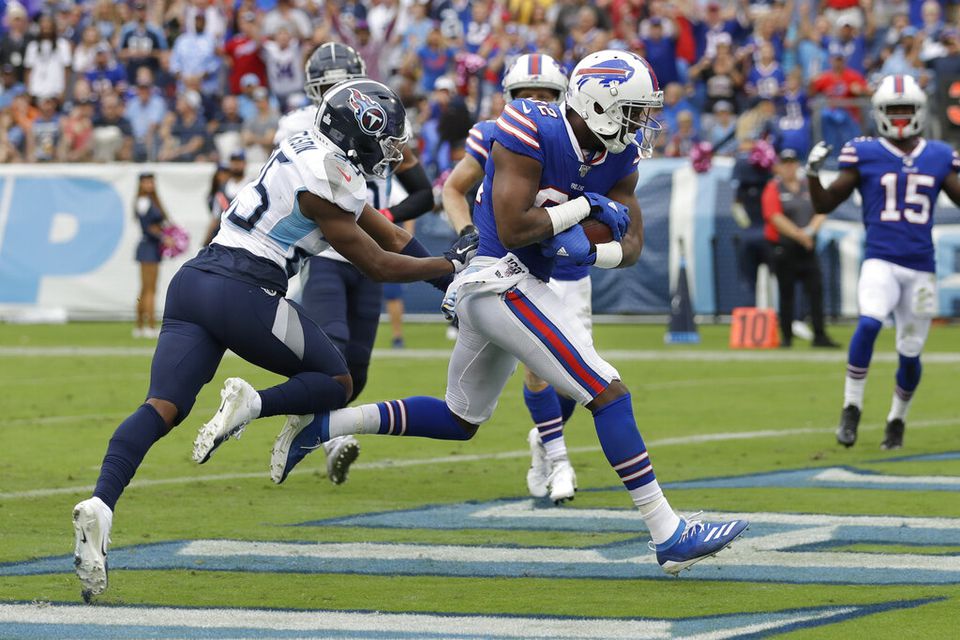 The Bills activated him Saturday and started him Sunday. He caught the game-winning touchdown and the Bills improved to 4-1 on the strength of another strong defensive effort and an efficient passing day from second-year quarterback Josh Allen.

It’s a rebound week for the Buffalo Bills, a chance to bounce back from their first loss of the season. A chance to rack up another conference win. A chance to go into the bye with a 4-1 record and a head of steam.

This week’s matchup with the Titans in Nashville may not have the hype and history of last week’s game, but it’s important. Here are some of the top storylines to follow about the Bills and the Titans:

Heading to Nashville in blue on white. #BUFvsTEN | #GoBills pic.twitter.com/KncIbZx2As