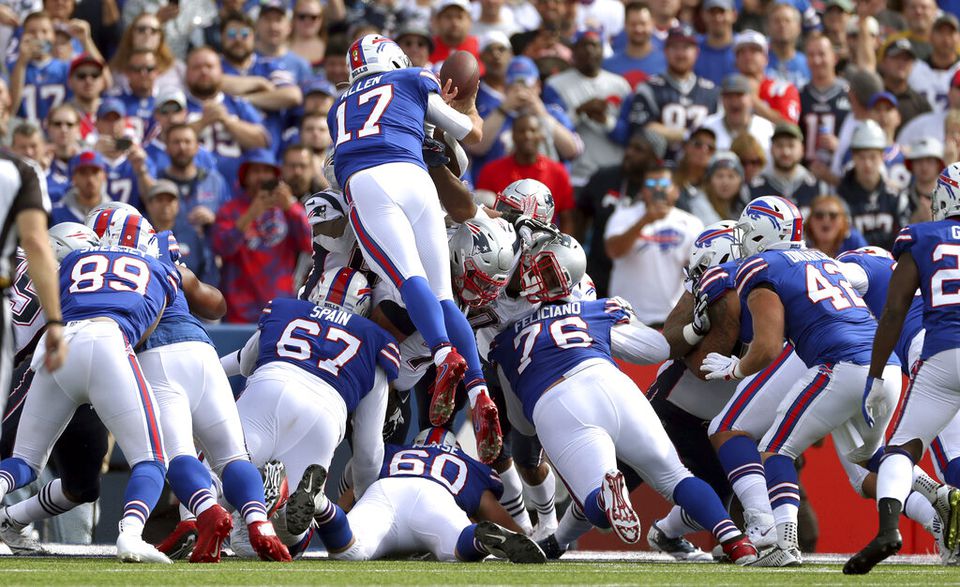 PICKED! @micah_hyde read it and gets the goal line interception. #NEvsBUF #GoBills

The Buffalo Bills and New England Patriots both sit at 3-0 entering their Week 4 matchup at New Era Field. For New England, the record comes as no surprise. The Patriots are the NFL’s defending Super Bowl champions and are among the favorites to return to the big game in 2019. The Bills’ 3-0 record, however, has taken some national media by surprise. Buffalo’s over/under win total ahead of the season was 6.5.

Can the Bills stun the NFL world and pick up a fourth consecutive win on Sunday? Anything is possible, but this will be a much tougher test than what the team has seen to date.