All six division leaders in baseball have something in common besides knowing they’re headed for the playoffs. They all have .500 or better records in one-run games this season. The Reds lead the Major Leagues this season with 56 games decided by one run. They also lead the league with 32 losses in those games, but Saturday’s tight contest vs. the Mets was not one of them.

Instead, Cincinnati pulled off its 24th one-run win with a 3-2 victory over New York at Great American Ball Park. Christian Colón, who was called up on Monday, made his first hit for the Reds a big one. Pinch-hitting with two outs in the bottom of the eighth, Colon knocked an RBI single grounded through the middle that scored José Iglesias with the go-ahead run. 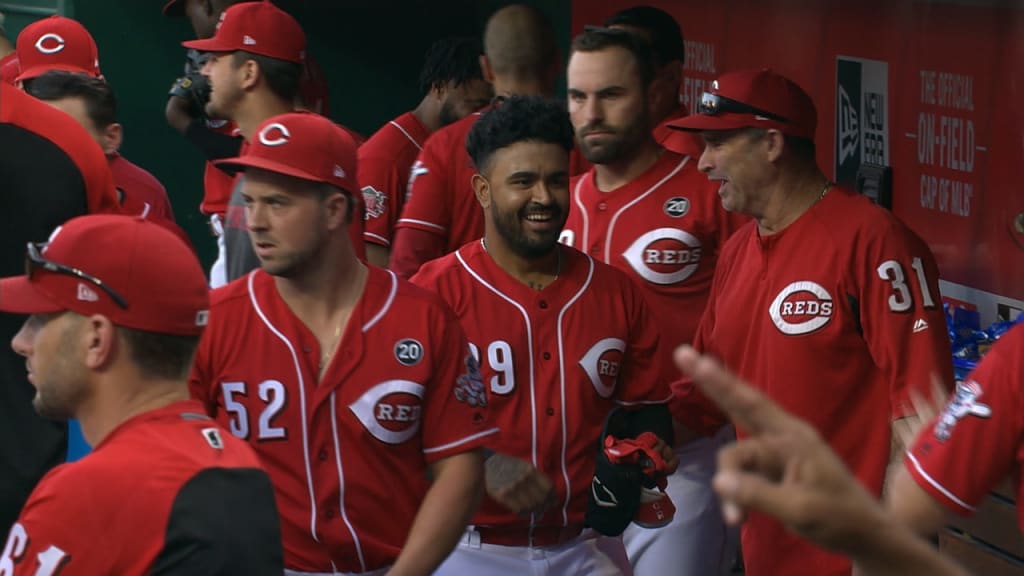