Jacob deGrom made his case for a second straight Cy Young Award with seven shutout innings, and Pete Alonso became the first Mets player to hit 50 home runs in a season in an 8-1 win over the Reds at Great American Ball Park on Friday night.

Alonso’s milestone was a two-run rocket in the eighth off Reds reliever Sal Romano. 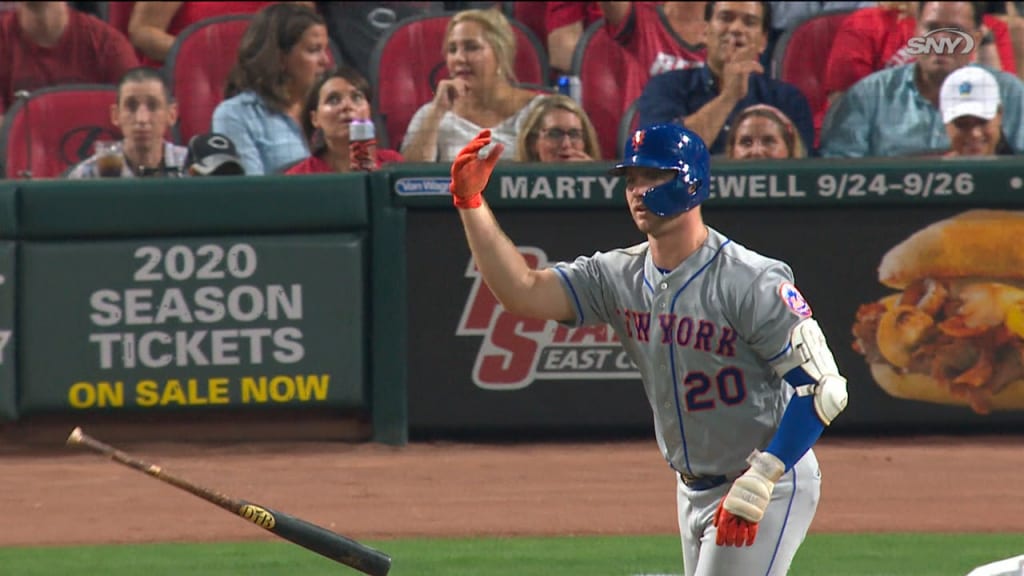 Earlier, Jeff McNeil hit a solo home run and Amed Rosario added a two-run shot as the Mets won their third straight to move within three games of the second National League Wild Card spot, pending the result of Friday night’s Brewers game against the Pirates. The Mets also trail the Cubs, who lost this afternoon, 2-1, to the Cardinals, by 1 1/2 games.

The Reds had runners in scoring position in the second, third and fourth innings, but deGrom got the final out via strikeout in each of those frames to keep the game scoreless.