Luke Voit homered as part of a three-hit, three-RBI performance and Edwin Encarnacion also cleared the fences before exiting with a left oblique strain as the Yankees defeated the Tigers, 10-4, in the first game of Thursday’s doubleheader at Comerica Park.

Voit scored three runs, extending a career high with his 20th homer, a drive to center field that was calculated at 449 feet by Statcast. It marked Voit’s first home run since July 22 in Minnesota, a welcome sign following the slugger’s return from a sports hernia. 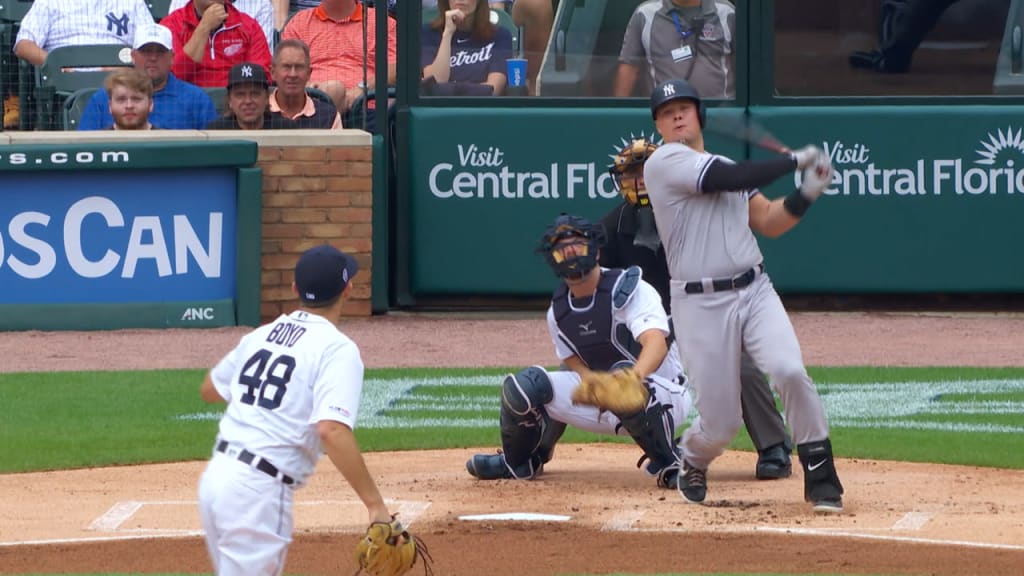 The Yankees offered a preview of their postseason pitching concept on Thursday, utilizing CC Sabathia and Domingo German as a piggyback tandem for a 6-4 victory over the Tigers, completing a sweep of a single-admission doubleheader at Comerica Park.

With manager Aaron Boone saying that “everything is on the table” as the Yankees mull how to deploy starters in October, German could become one of their most valued and versatile pieces. Sabathia completed 3 1/3 innings in his return from the injured list, then turned the mound over to German, who continued his breakout season with sharp work over the next four frames. 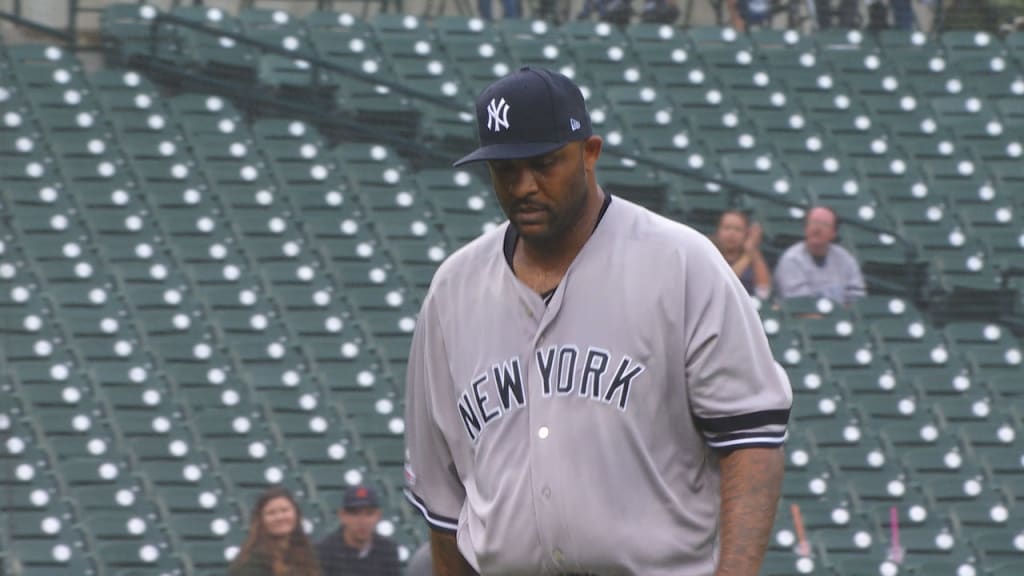