The Mets will not die.

Over the course of five and a half months, the Mets’ National League competitors have dealt them a ringing series of blows, any one of which could have effectively ended their season. On each occasion, the Mets have lifted themselves up, dusted themselves off and (sometimes, anyway) ripped off their jerseys in celebration. Fresh off a disappointing series loss to the Phillies last weekend, the Mets rebounded this week with a four-game series sweep of the D-backs. 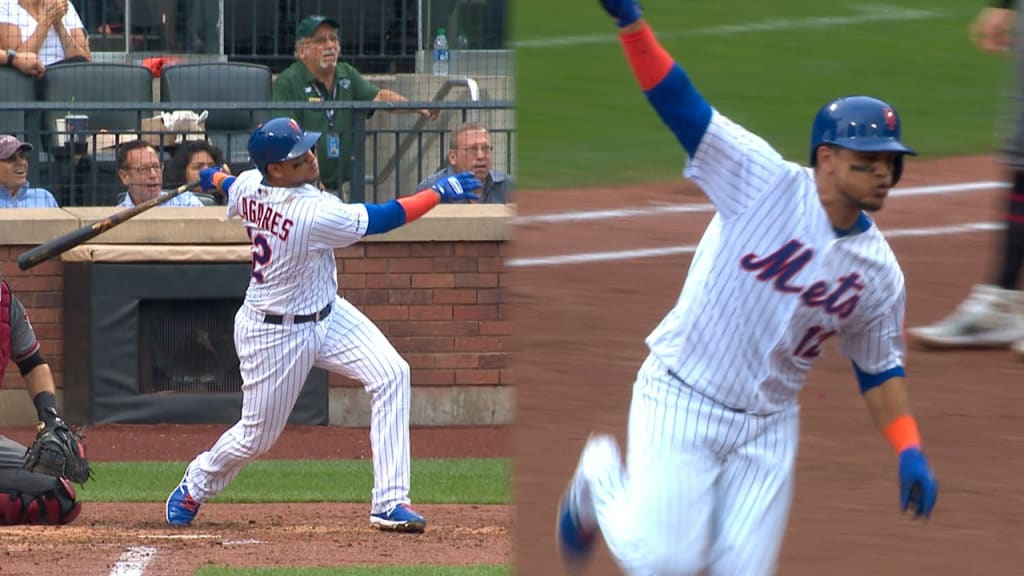 They seem to know no other way. In Thursday’s 11-1 victory, Juan Lagares hit his first career grand slam, he and his teammates slugged a franchise record six home runs at Citi Field, Marcus Stroman produced his best start since coming to New York and the Mets, in sweeping the D-backs, put a significant dent in Arizona’s playoff chances.

They stand two games behind the Brewers for the NL’s second Wild Card spot, with 16 to play.