These days, few situations vex the Mets more than holding a late, slim lead on a night that Seth Lugo is unavailable to pitch. For all intents and purposes, Lugo has become New York’s closer. But the Mets often use him for multiple innings at a time, indisposing him for at least one day after each appearance. 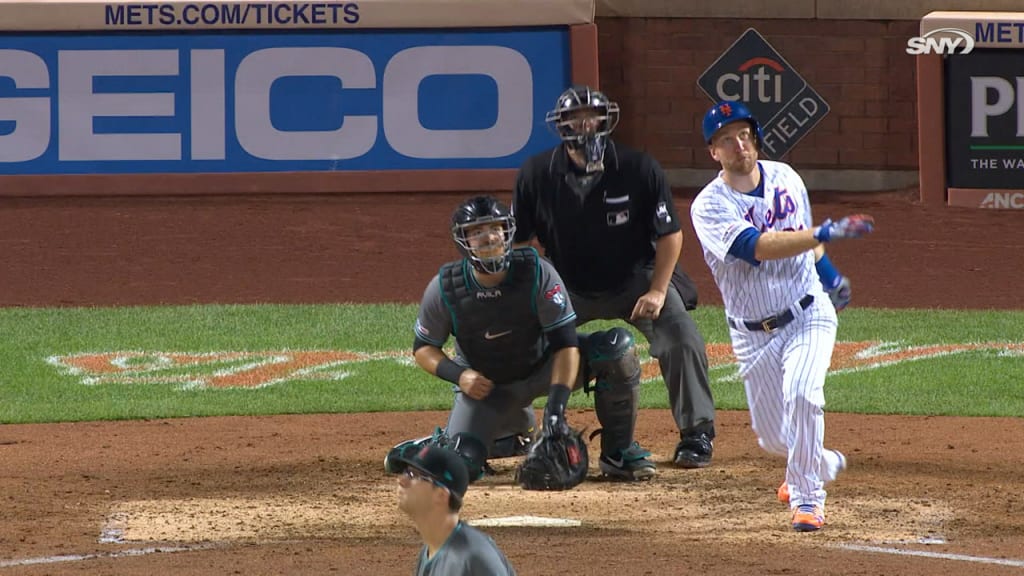 So it was Tuesday, when the Lugo-less Mets found themselves on the receiving end of a strong Zack Wheeler start and a three-RBI game by Todd Frazier, with six outs to go. Things grew tighter at Citi Field when Brad Brach gave up a solo homer to make it a one-run game. Rather than turn to former closer Edwin Diaz, the Mets asked lefty Justin Wilson to record the final four outs, which he did without issue in their 3-2 win over the D-backs.

Frazier was responsible for all of New York’s offense, doubling home two runs in the second inning and a third run in the fourth. The Mets did little else in six innings against rookie Zac Gallen, but did not need to; Wheeler was that good, scattering seven hits in seven innings and allowing his only run in the first. After Wheeler departed, the Mets turned to Brach, who recorded a quick out before serving up an Eduardo Escobar solo homer. He was out of the game two batters later.