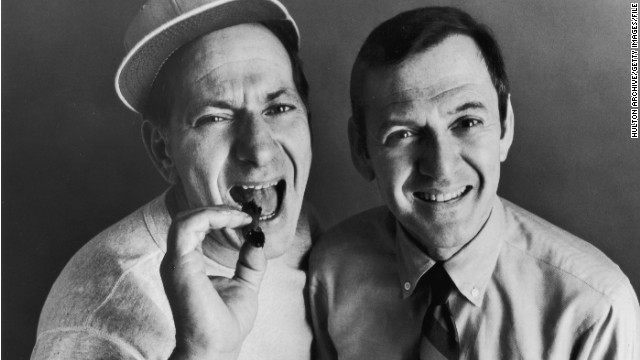 This classic comedy opens as a group of the guys assemble for cards in the apartment of divorced Oscar Madison. And if the mess is any indication, it’s no wonder that his wife left him. Late to arrive is Felix Unger, who has just been separated from his wife. Fastidious, depressed, and none too tense, Felix seems suicidal, but as the action unfolds, Oscar becomes the one with murder on his mind when the clean freak and the slob ultimately decide to room together with hilarious results as The Odd Couple (male version) is born.

Unger and Madison are at it again! Florence Unger and Olive Madison, that is, in the contemporary classic: The Odd Couple (female version). Instead of the poker party that begins the original version, Ms. Madison has invited the girls over for an evening of trivial pursuit. Although the Pidgeon sisters have been replaced by the two Constanzuela brothers, the hilarity remains the same.
The Odd Couple (male version) cast includes roles for eight actors, six men and two women who can play roles for ages 30 to 50. The Odd Couple (female version) has roles for eight actors, six women and two men who can play roles for ages 30 to 50. Auditions will include selected readings from the script and will be held at 115 Fall Street, lower level, Seneca Falls on September 16 and 17 at 7:00 pm.