BOSTON — Presented with the suggestion that he could be pitching for a place on the playoff roster, J.A. Happ blinked and shook his head, replying that he re-signed with the Yankees in order to be a big part of the postseason. With each confidence-building outing, the veteran left-hander is increasing the possibility of that happening.

Happ struck out seven while limiting the Red Sox to two hits over 6 1/3 scoreless innings in arguably his best start of the season, pitching the Yankees to a 5-1 victory on Saturday afternoon at Fenway Park. After blanking the Athletics over six frames in his most recent start, Happ has now compiled 15 1/3 consecutive scoreless innings, spanning three outings. 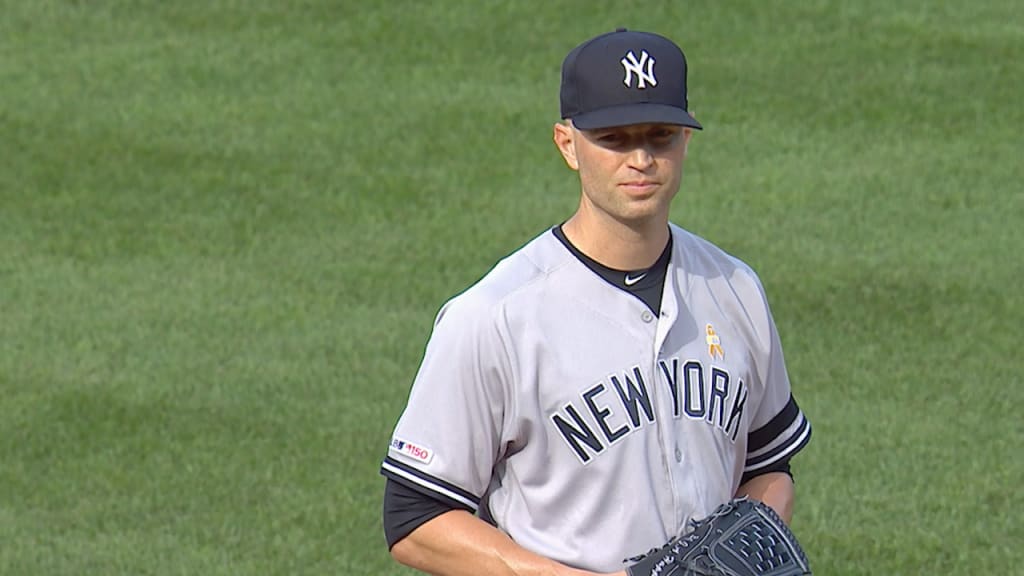