A Phelps woman was arrested after she was discovered in the trunk of a car during a traffic stop.

Ontario County Sheriff’s deputies say a bench warrant had been issued for 38-year-old Nicole Heidemann after she allegedly failed to pay a fine for aggravated unlicensed operation. They say she had been on the run since the warrant was issued.

They say Heidemann was found Thursday evening during a traffic stop on Bostick Road in Phelps. Deputies say she was found in the trunk of a Honda Accord registered to Michael Kushaney of Auburn.

Heidemann was said to be in possession of a white powdery substance, pills and a white “rock like” substance.

Heidemann was taken to the Ontario County Jail for the bench warrant. Deputies say additional charges are pending. Kushaney was charged with resisting arrest and was issued an appearance ticket.

Deputies say Heidemann’s sister, 32-year-old Jennifer Heidemann, was also in the vehicle. She was charged with resisting arrest. Deputies say she was on parole at the time of the arrest. 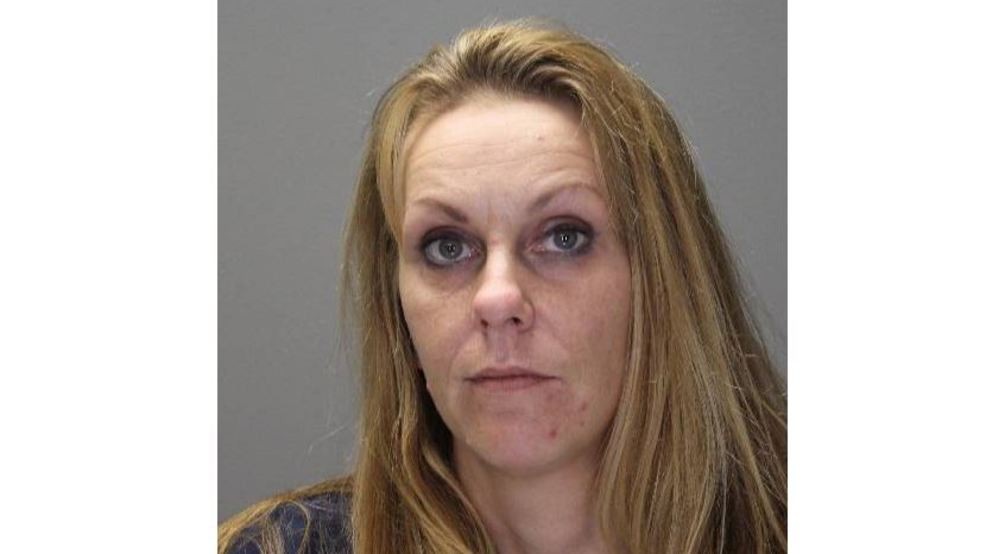