Bills take down the Lions in preseason match-up

The Bills first-team offense got an extended look on Friday. The starters played six drives, totaling the entire first half in Buffalo’s 24-20 victory in Detroit.

Buffalo’s offense struggled early as their first three drives ended in two punts and a turnover. On the fourth drive, Buffalo would finally put points on the board with an Isaiah McKenzie touchdown run. Two drives later, the Bills offense perfectly executed a two-minute drill that would give Devin Singletary his first career touchdown. Buffalo went into halftime up 14-13. 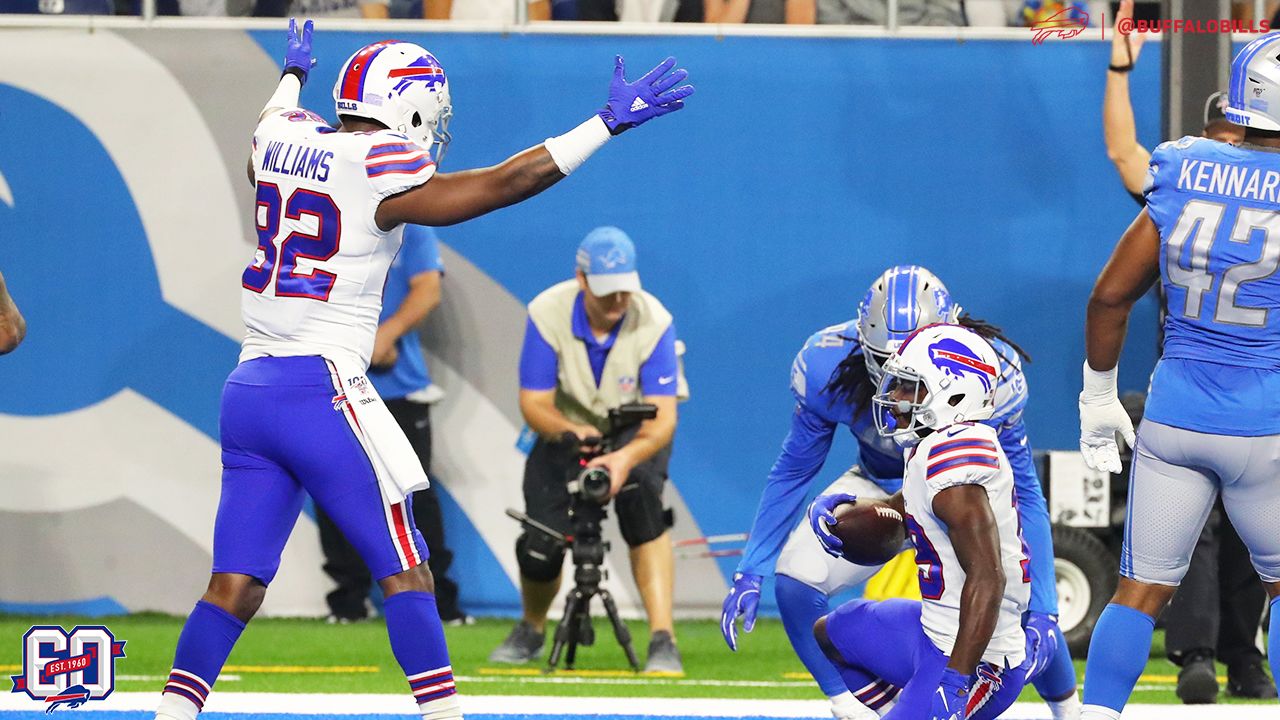 Buffalo’s defense got its first taste of action against a starting quarterback. Matt Stafford went 12 of 19 for 137 yards and a touchdown against the group.