Crews were called to the scene of a structure fire in the Town of Seneca Falls on Saturday around 8:30 a.m.

The scene was on Hickory Place, where a smoke condition was first reported.

The fire was brought under control in a short amount of time; and the origin of the blaze was said to be in the basement, according to first responders. 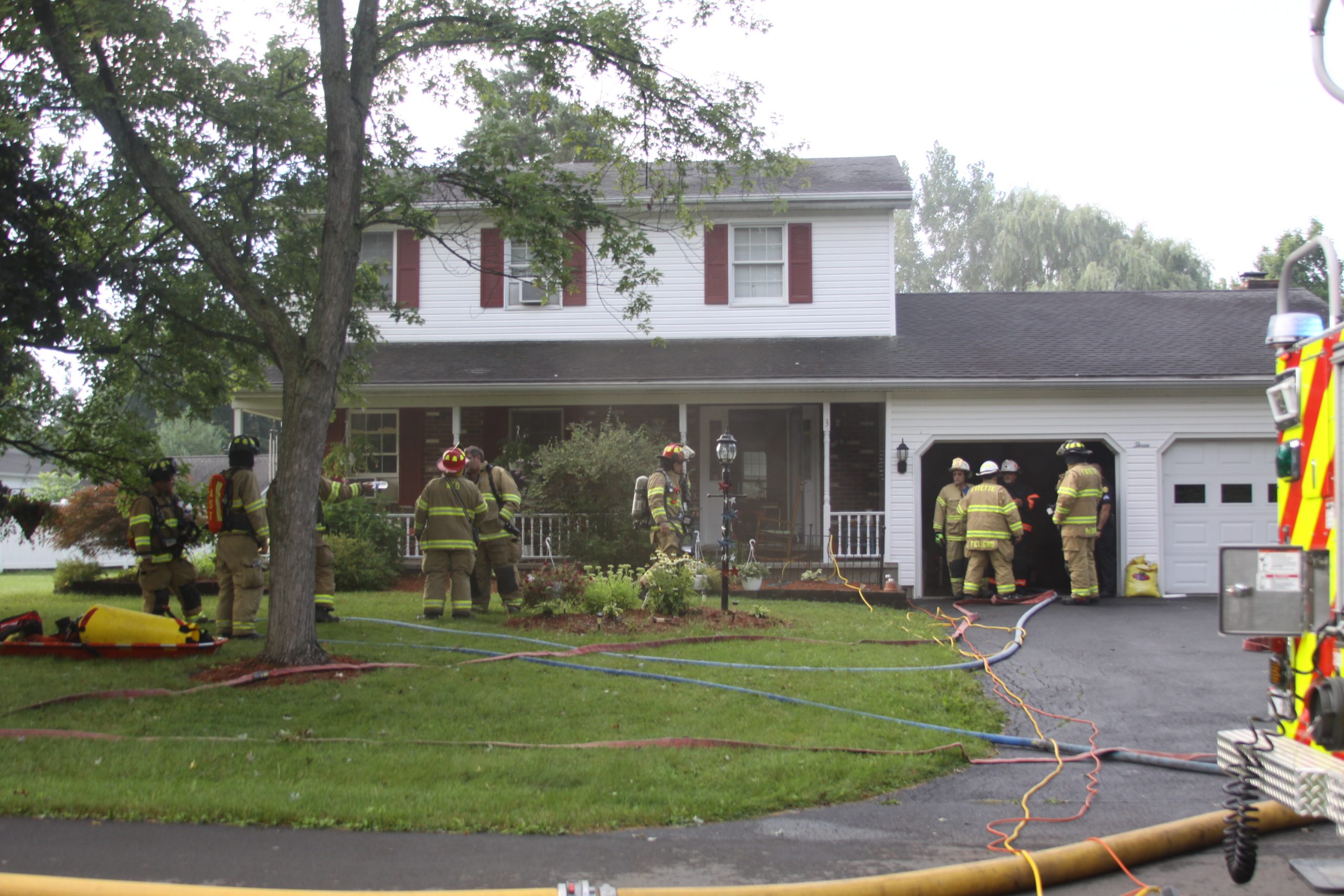