Stop us if you’ve heard this before: the Yankees had a homer-happy day against the Orioles. Sound familiar? That’s because it is. The Yanks have hit at least one home run in all 16 games they’ve played against Baltimore this year. They’ve hit multiple home runs in 13 of those, including Monday’s 8-5 win in Game 1 of a separate-admission doubleheader at Yankee Stadium. 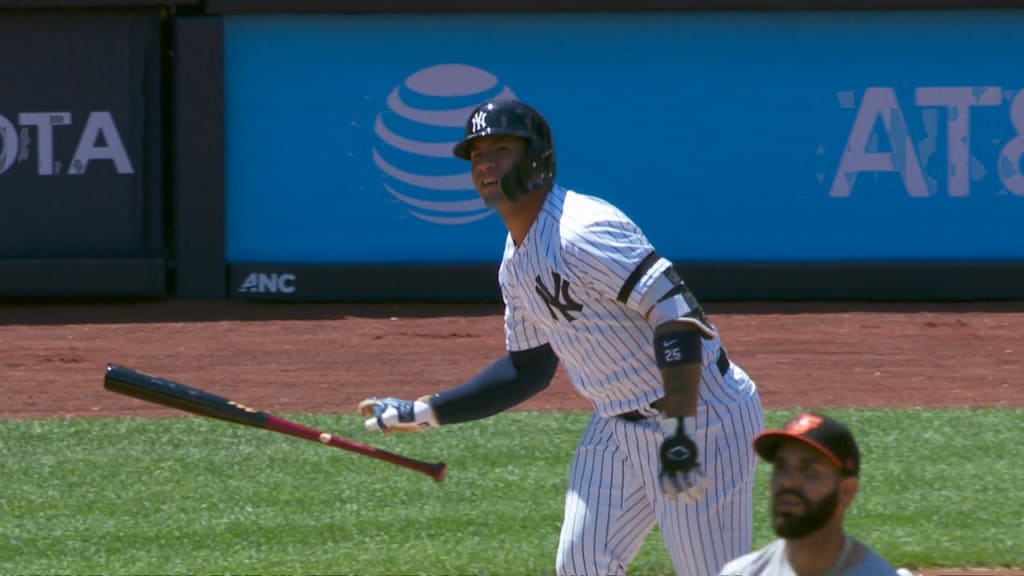 “Look, the home run’s been a big factor this year, obviously around the league, and certainly in a lot of ways we’re built around that,” manager Aaron Boone said. “With our guys, they’re capable of swinging the bats really well, hitting the long ball. So, with our group, not a lot surprises me.”

Gleyber Torres just can’t stop hitting home runs against the Orioles. Thirteen of his 26 homers this year — including three hit on Monday — have been against Baltimore. After homering in the Yankees’ win in the first game of the doubleheader at Yankee Stadium, Torres belted two more in the second game, crushing a pair of three-run blasts in New York’s 11-8 victory. 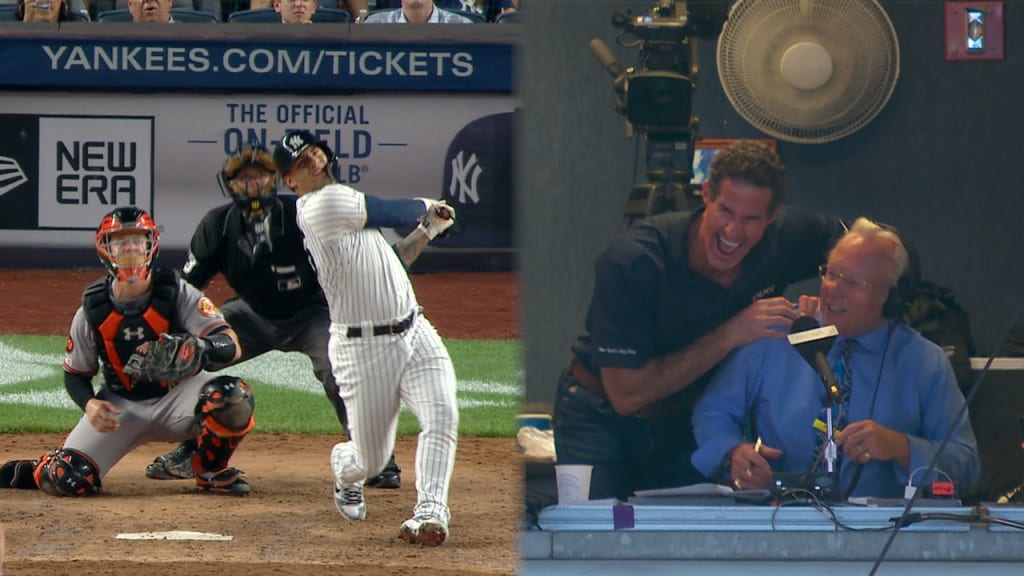 Torres surpassed Sammy Sosa in 1998 against the Brewers for the most homers by a player vs. a single opponent in a season in the divisional era (since 1969). The overall record is 14 home runs by Lou Gehrig against the Indians in 1936. Torres and the Yankees still have two games left against the Orioles this season.