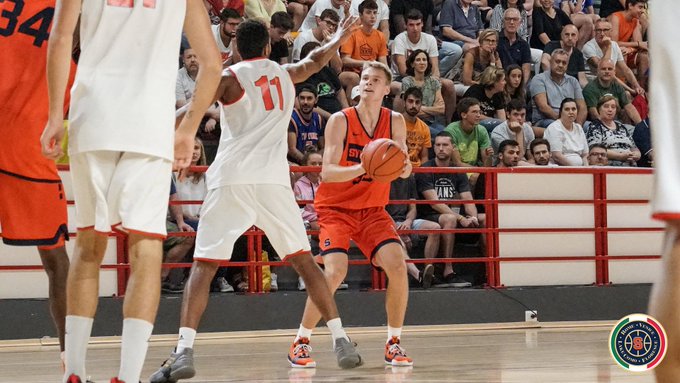 The game was contested in a four-quarter format. The Orange led after the first period, 21-14, and held the advantage after the second period, 33-30.

Syracuse jumped on All-Star Varese out of the intermission and led by 15 points at one stage, 49-34. The hosts fought back and by the end of the third quarter, the Syracuse margin had been sliced to six, 53-47. The Orange rebuilt their margin to double digits in the fourth period and a last-minute, baseline 3-pointer by freshman Joseph Girard III helped secure the victory.

The Orange starting 5 vs. All Stars Varese: