The Seneca County Sheriff’s Office provided an update on a rollover accident along State Route 89 – involving a dump truck in Covert.

Deputies say the dump truck, which was hauling top soil, was traveling east on County Road 141 B when the driver, identified as 53-year-old Michael Williamson, failed to stop at the stop sign with Route 89.

Witnesses said the truck appeared to be going too fast down the hill on County Road 141B and was unable to stop at the sign when it reached Route 89.

Williamson attempted to turn the truck, but went off the road – overturning into a ditch.

Deputies say Williamson suffered minor injuries and was transported to Cayuga Medical Center. He was cited for failure to stop at a stop sign. 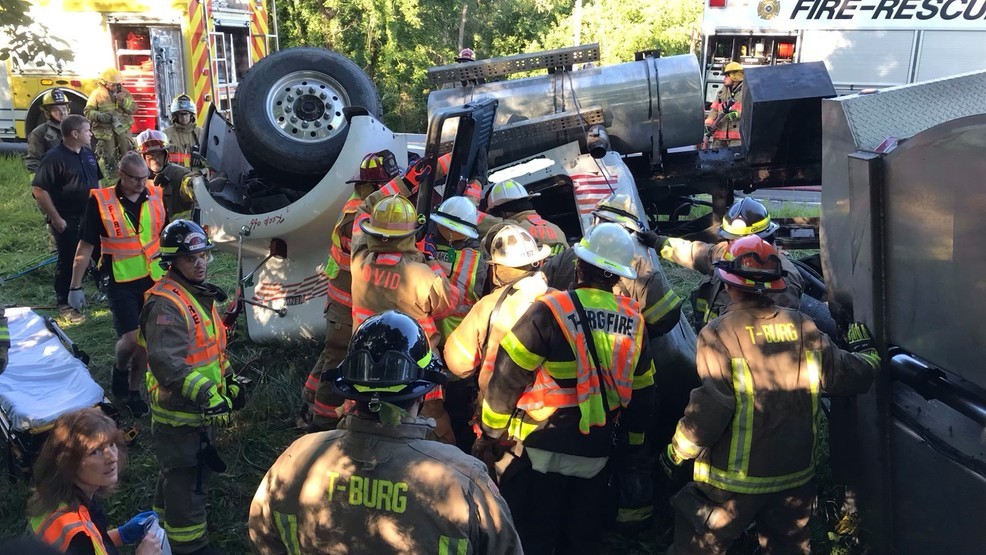