The Buffalo Bills defeated the Indianapolis Colts 24-16 for their first win of the preseason.

The Bills defense looked like they were in regular season form. Buffalo, who ranked second in yards allowed in 2018, held the Colts scoreless until time expired for the first half. Tremaine Edmunds was flying all over the field, recording four tackles in his limited play time. 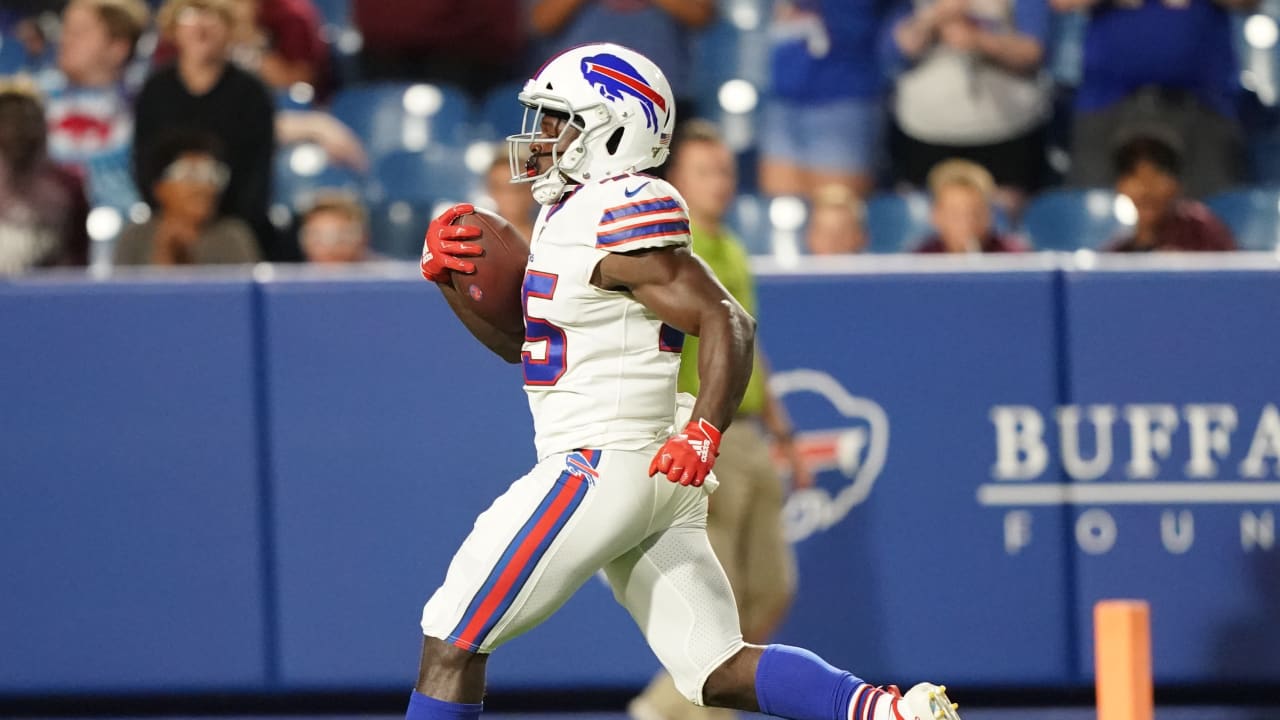 Buffalo’s pass defense swarmed to the ball and did not allow a passing touchdown.

“Look at the Bills sideline, they are going crazy for their friend from England!” #GoBills | #INDvsBUF pic.twitter.com/divtxNcJp4