After another Boeheim’s Army loss, what now?

In year five since its formation, Boeheim’s Army looked to have its best team yet.

The roster was loaded with NBA experience, three-point shooters and a good mix of veterans and new faces. This was as much the peak of what the team of (mostly) Syracuse Orange men’s basketball alums have been trying to build, as it was a sign of what it could be in the future. Before the event started, I’d said this year felt different, in a good way. 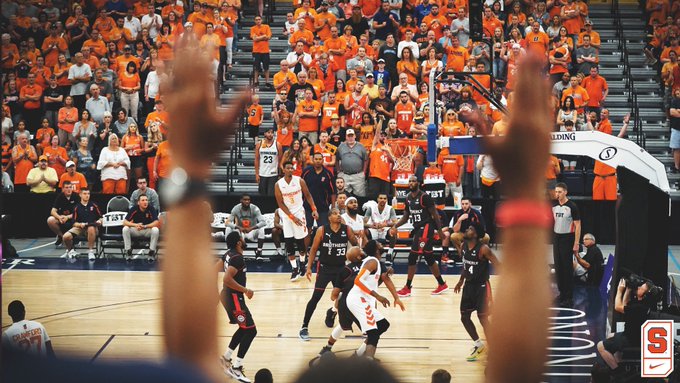 Unfortunately, it wasn’t. Boeheim’s Army fell in the Super 16 to Team Brotherly Love, 84-72 on Sunday. Things didn’t look pretty in the process. You could’ve potentially said the same about the two previous games. Despite what may have been the best team in the entire field, Boeheim’s Army struggled to be the best team on the court at quite a few junctures these past three games.