Domingo German struck out nine to provide the solid pitching performance that the Yankees have been craving, while Austin Romine and Didi Gregorius slugged homers to chase Chris Sale, as New York salvaged the finale of a four-game series at Fenway Park with a 9-6 victory over the Red Sox on Sunday evening. 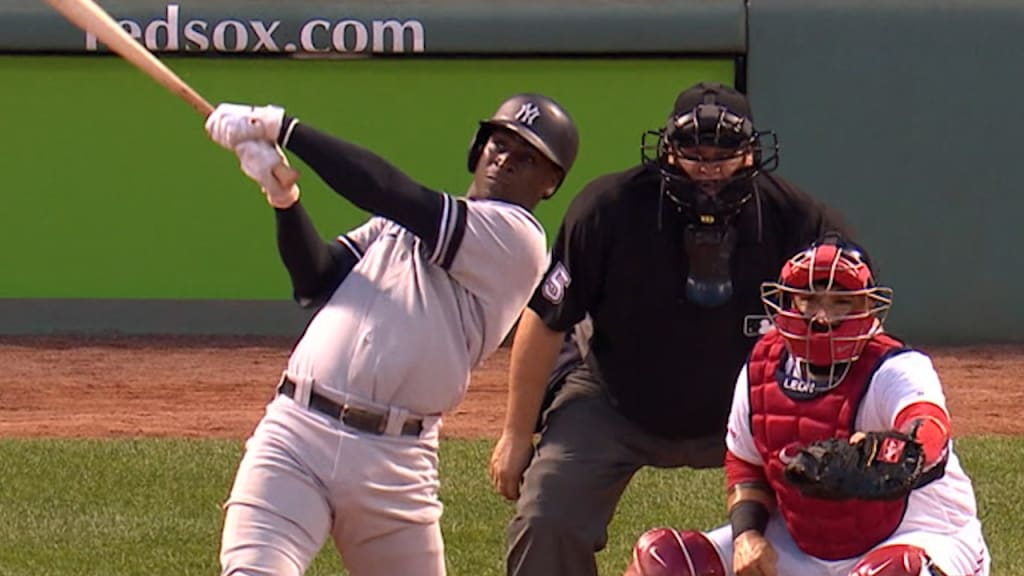 Yankees starters had failed to complete five innings in each of their last seven starts, and German snapped the string, limiting the Red Sox to three runs over 5 1/3 innings. The win restored his club’s advantage in the American League East to nine games over Boston and 8 1/2 games over the second-place Rays.

Romine cleared the Green Monster with a two-run shot in the third inning and Gregorius reached the right-field seats for another two-run blast in the fourth off Sale, who permitted two more runs in the sixth on run-scoring hits by Gio Urshela and Cameron Maybin.