Ontario County Sheriff’s deputies are investigating a recent head-on road crash, which involved two drivers who had to be rescued from their vehicles. The crash occurred on County Road 6, north of Kashong Road, at roughly 12:30 p.m on Friday 19th July. The two women involved were left with serious injuries. 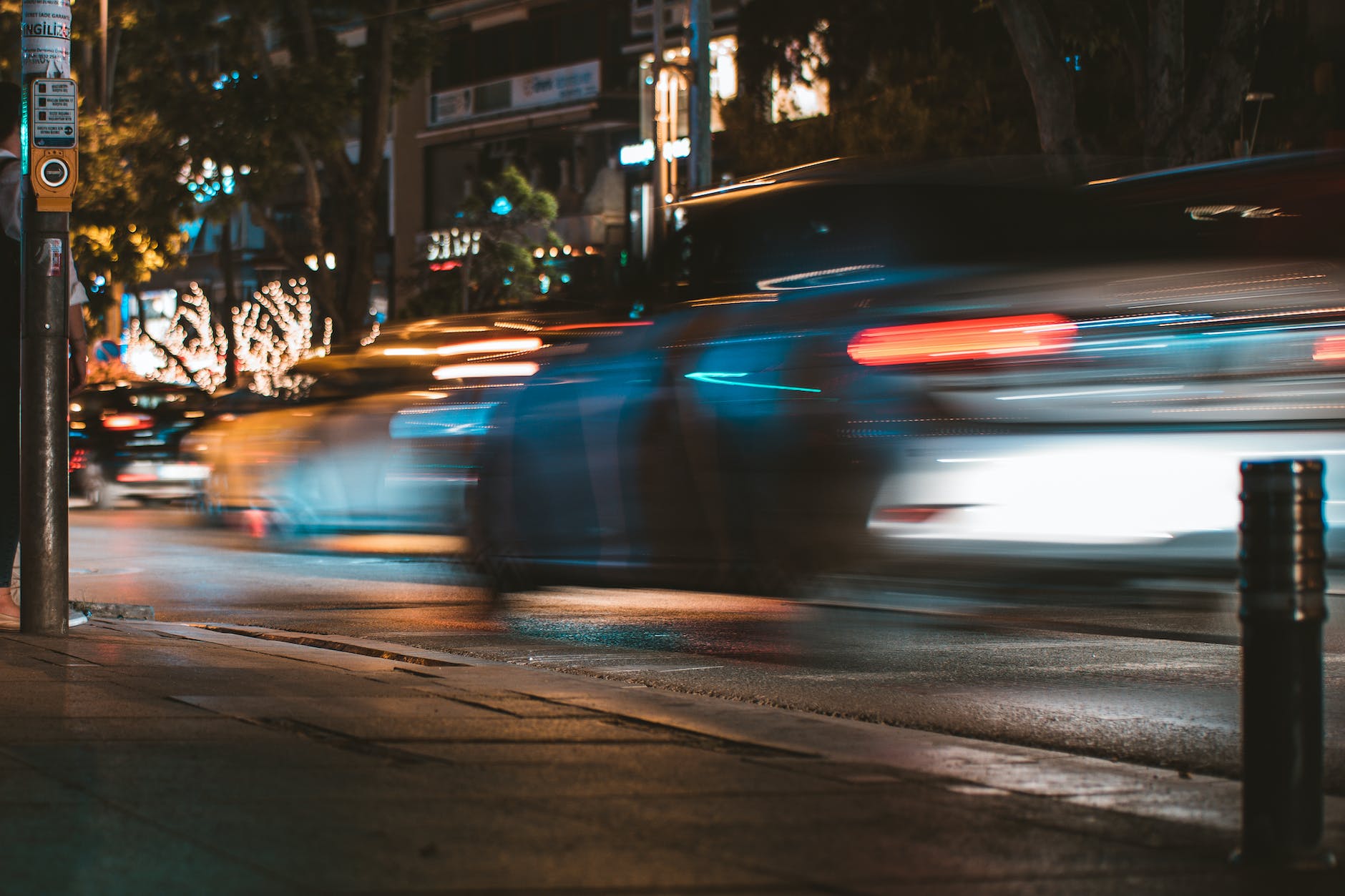 According to Ontario County Sheriff’s deputies, Colleen Timmons, 29, of Penn Yan was driving northbound on County Road 6 when she lost control of her vehicle. Timmons reportedly left the road before re-entering and crossing over the centerline. As a result, Timmons hit a southbound vehicle, driven by Connie Greenfield, 57, of Dundee, head-on. Both drivers were trapped in their vehicles and had to be extricated by members of the West Lake Road Fire Association.

Greenfield was taken to Strong Memorial Hospital by Penn Yan Ambulance for treatment for head and leg injuries. She was listed in guarded condition early Friday evening. Timmons was flown to Strong by Life Net helicopter for internal injuries. No condition was listed for Timmons as of press deadline Friday night, a hospital spokeswoman reported. A 16-year-old passenger in Greenfield’s vehicle was also treated for hip pain at Soldiers and Sailors Hospital in Penn Yan and released.

There’s an annual average of 1,098 deaths, 12,093 hospitalizations and 136,913 emergency department visits due to motor vehicle traffic injuries among New York State residents, the most recent government statistics reveal. As FVF Law explains, New York is a no-fault car insurance state. Following a car accident, drivers and passengers must file a claim under their own car insurance to receive compensation for medical bills and losses after a crash (including, lost income) — regardless of who may have been at fault.

However, it’s still important drivers determine who was at fault. In cases of severe injury (such as, disengagement, fractured bones, or disability), New York state allows victims to file a complaint against the at-fault driver. Police can help determine who caused the accident on-scene. When the police arrive at the scene of the accident, they take statements from both parties and write a police report. The police report identifies the at-fault party.