Yankees triumph over Twins, 14-12, in one of the wildest games of the season

Adam Ottavino walked the bases loaded in the home half of the frame, and the Twins’ Max Kepler sent all three runners in motion, barreling a 96.9 mph fastball from Chad Green toward the wall.

Fortunately for the Yanks, Hicks said he had noticed catcher Austin Romine was set up outside, prompting Hicks to shade a few steps to his right. That adjustment made all the difference in helping Hicks rob Kepler, whose expected batting average on that particular ball was .560, based on the exit velocity and hit placement. 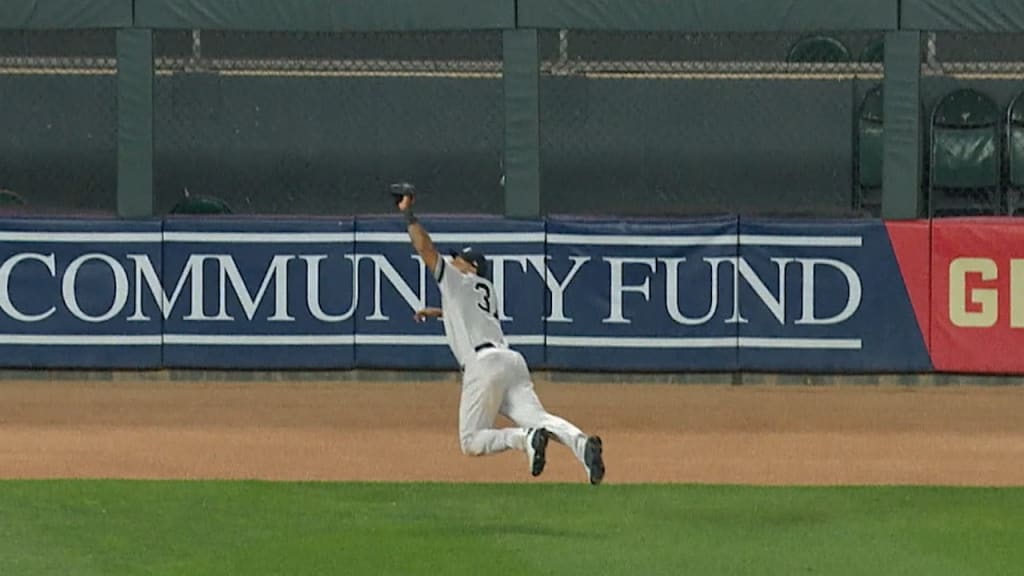 “That’s one of those games, for being late July, we’ll probably be talking about for a long time,” Yankees manager Aaron Boone said. “Our guys are just really, really good at competition. That was the ultimate competition out there, where it was tough for both teams on the mound and so many guys did some really, really special things.”