Starting with the first report in early June, city police had no leads on finding who spray-painted racially charged graffiti at three locations.

“Yesterday morning, we ended up getting a break,” Geneva Police Chief Mike Passalacqua said Friday. “At this point I’m not going to get into how we got that information, but it was a break created internally and we followed up on that.”

That break resulted in police identifying a 12-year-old city girl who they believe spray-painted a swastika and the words “white power” on an Elm Street building, swastikas on the Mt. Calvary Church on Milton Street, and another swastika at the National Guard Armory on Main Street.

Police believe they were all done at the same time, although the reports at the church and Armory came during the past several days.

Police say two swastikas were spray-painted on the side of the Mt. Calvary Church of God and Christ on Milton Street in Geneva.

Police are also investigating an incident at an Elm Street parking lot where investigators say a swastika and the phrase “white power” were spray-painted on a garage door.

“I am appalled by the Swastikas and other vulgar, racist symbols of hate that have been found scrawled on buildings around Geneva, New York, including on a church. In New York, we have zero tolerance for such vile acts of hate and intolerance. I have directed the State Police Hate Crimes Task Force to offer assistance to the local authorities in the investigation of these hideous acts and hold those accountable to the full extent of the law. Symbols and slogans such as the ones seen around Geneva are meant to intimidate and divide, but our response is crystal clear: there is no place for hate in our state, and we will always stand together against discrimination.”

Pair of ‘racially motivated’ incidents of vandalism under investigation in Geneva

Police are investigating a pair of crimes, which they say were racially motivated.

Police say the most recent incident was reported on July 15th.

Police say two swastikas were spray-painted on the side of the Mt. Calvary Church of God in Christ, an African-American church located in the City of Geneva. 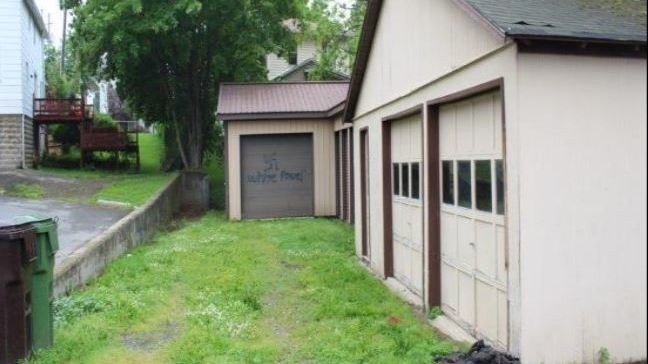 Investigators say that it looks like someone tried to clean up the vandalism before they arrived. A second incident, which happened about a week before – was reported on June 6th along Elm Street.

“As the Chief of Police for the City of Geneva as well as a City resident for most of my life, this type of divisive display on any property within the City of Geneva will not be tolerated at any level,” Chief Passalacqua said in a statement. “The rich, diverse makeup of our city is one of the best attributes we have that make the City of Geneva as beautiful as it is. As in any case, I assure you that any and all leads that are received will be followed up on. I am asking the citizens of Geneva and the general public to please come forward with any and all information that you may have at this time. Any information given to the Police Department can remain confidential in nature.” 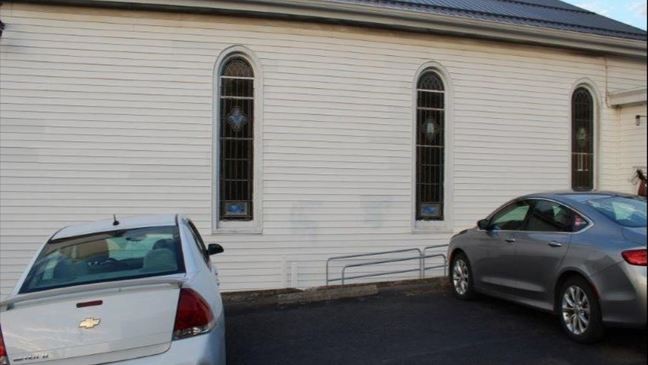