Rep. Tom Reed (R-Corning) has been backed for another term, according to Republican Party leaders in the 23rd Congressional District.

Citing his commitment to fairness and accessibility, and his record of standing with the Southern Tier, Finger Lakes and Western New York, the 11 County Republican Committee Chairs in New York’s 23rd Congressional District have unanimously endorsed the incumbent for re-election to the U.S. House of Representatives next year. 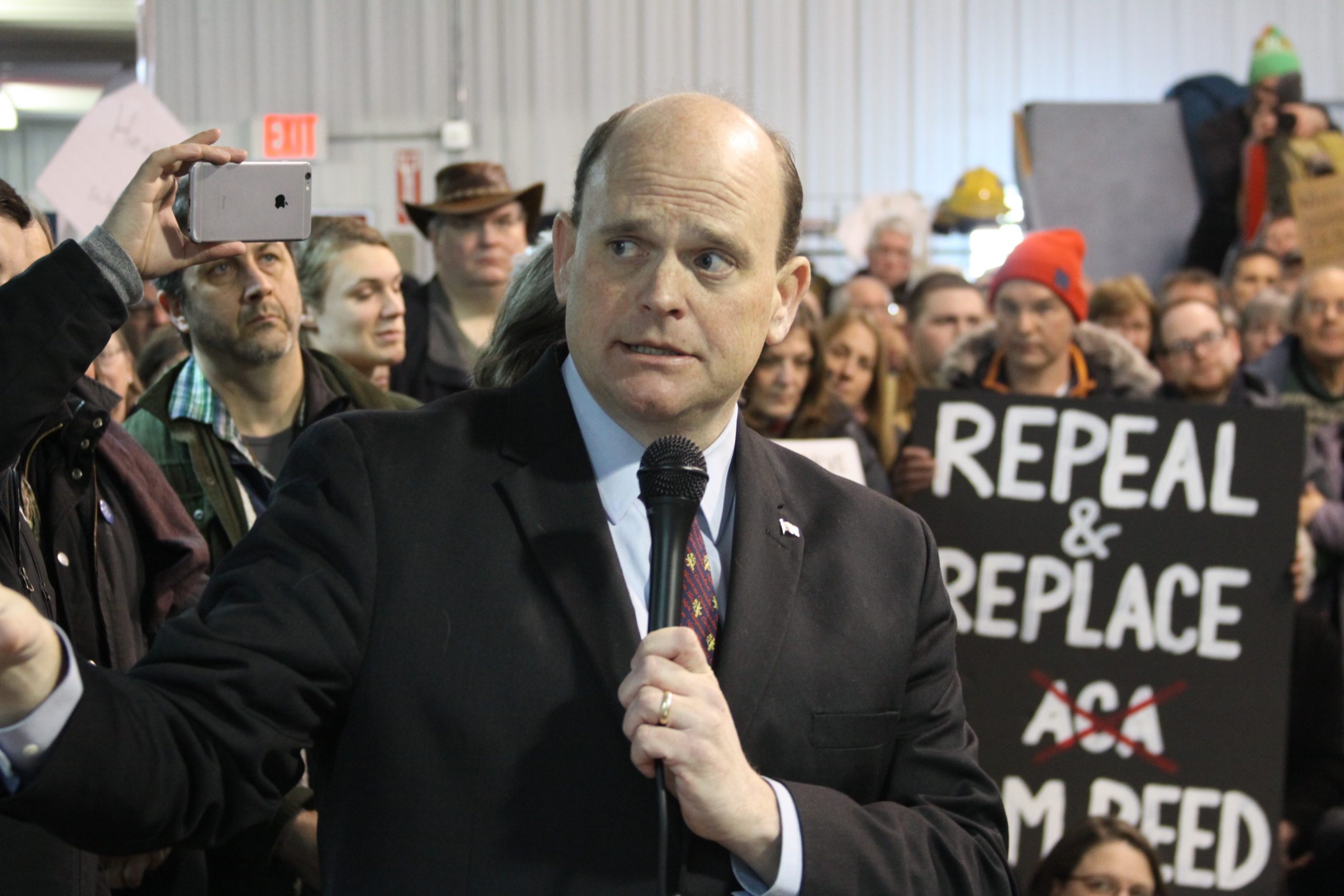 “I am proud to endorse Tom Reed to continue representing our district in Congress,” said Trisha Turner, Chair of the Ontario County Republican Committee. “He is active in our district, holding town halls and listening to constituents about the issues that impact their lives. Tom supports our President and is an advocate for issues important to our district such as our Second Amendment rights.”

“We’re fortunate to having Tom Reed as our representative in Congress,” said Jack Prendergast, Chair of the Yates County Republican Committee. “He is unwavering in his commitment to protecting our constitutional rights and we can always count on him to be a voice for the issues we care about. Tom has my full support.”

“I am proud to endorse Tom Reed,” said Tom Fox, Chair of the Seneca County Republican Committee. “Tom has always stood on the right side of the issues that matter to us here in Seneca County and we know that he will continue standing with us. Our voice is important to Tom and I offer my full support.”

Reed said he is humbled to accept the support of such an outstanding group of people. They represent hundreds of dedicated committee members and volunteers, and he is grateful for their commitment.