Anyichie, a 19-year-old entering his sophomore year at the university, drowned on Sunday, according to a statement from the university. Anyichie was a member of the men’s basketball team and was majoring in political science.

Crews responded to the drowning at the 300 block of West King Road at upper Buttermilk Falls State Park at around 5 p.m.

Anyichie’s body was found at the base of a 15-foot bank. 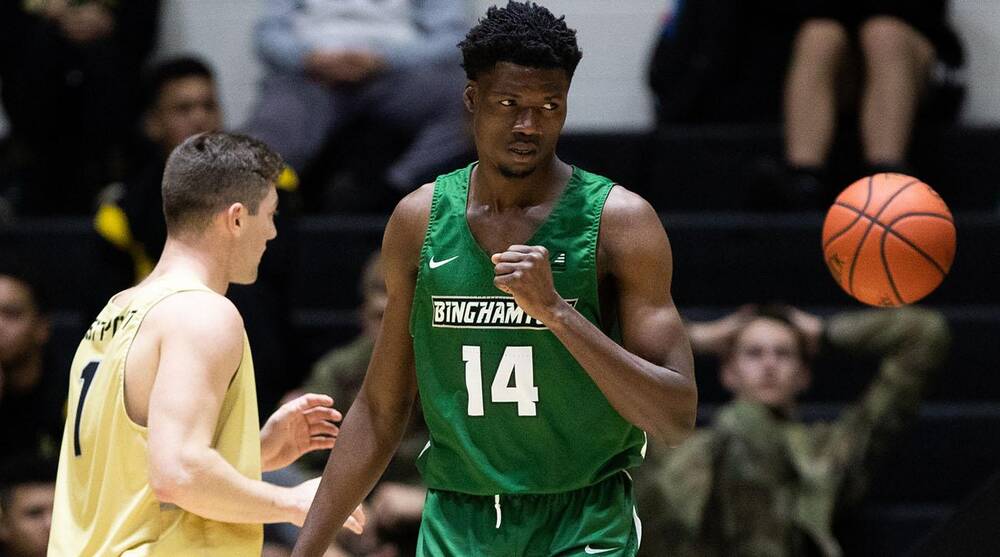 “There are no words. There is no blueprint for how to deal with such a painful loss,”  Tommy Dempsey, head coach of the Binghamton University men’s basketball team, said in a statement. “We all loved Calistus so much. He was such a special young man. We are devastated.”