Given that the Yankees were in Queens on Tuesday, making the short trip over the Robert F. Kennedy Bridge, it was hardly unusual to see members of their scouting department flitting about Citi Field. Still, their purpose seemed more pointed than usual. The Yankees, who are in first place and almost certainly headed to the playoffs, need starting pitching. The Mets, who are in fourth place and almost certainly not headed for October baseball, are one of only a few non-contenders with quality starters to sell. 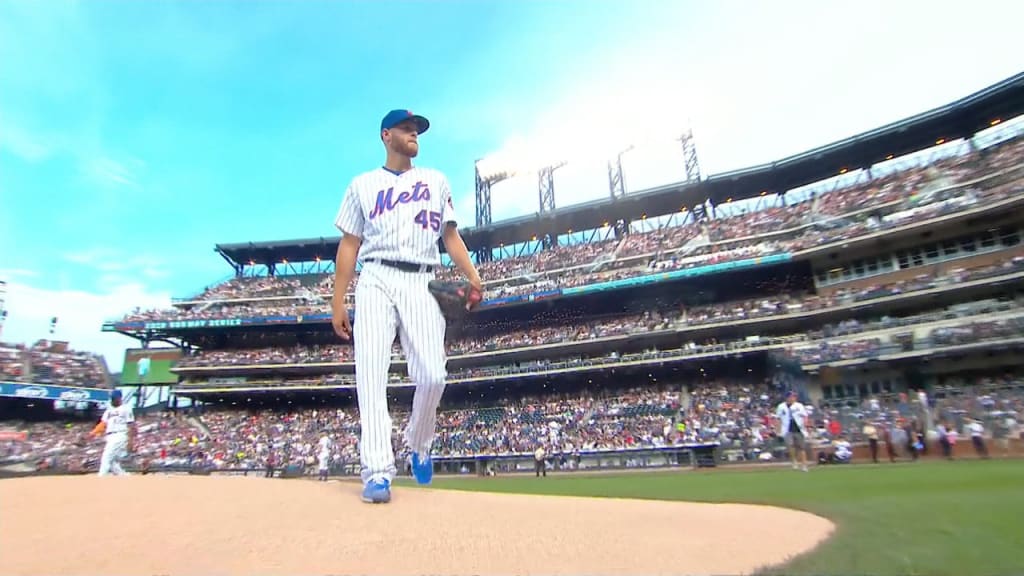 There may not be a better right-handed pitcher available than Zack Wheeler, who appears to be settling into the same type of groove that he did in the second half of last season. Although Wheeler took a no-decision in the Mets’ 4-2 victory over the Yankees, which Michael Conforto won with a go-ahead, two-run double in the eighth, he delivered a third consecutive quality start. Holding the Yankees to just two runs over 6 1/3 innings, Wheeler lowered his ERA to 1.86 over his last three outings.